Man chased, shot in the head and killed by mob in Queens

Police are searching for 11 suspects after a small mob of people chased, shot, and killed a man in Queens on October 19.

NEW YORK - A 23-year-old man died after being chased and shot in the head by a small mob of people in Queens last week.

According to the NYPD, at around 2:50 p.m. on October 19, a group of roughly 11 men chased the victim for several blocks around 163rd Street in the Jamaica neighborhood of Queens.

At some point during the chase, one of the men fired a gun at the victim, striking him in the head.

The men then fled the scene on foot in different directions.

The victim was taken to Jamaica Hospital Medical Center where he was pronounced dead. He has been identified as Joel Cobbs, of Queens. 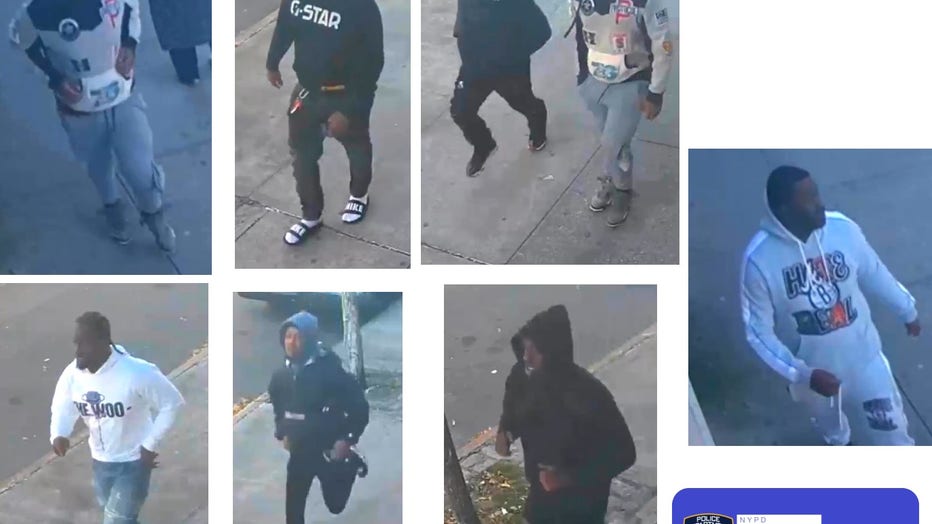 Pictures of several suspects wanted in connection with a mob that chased and killed a man in Queens. 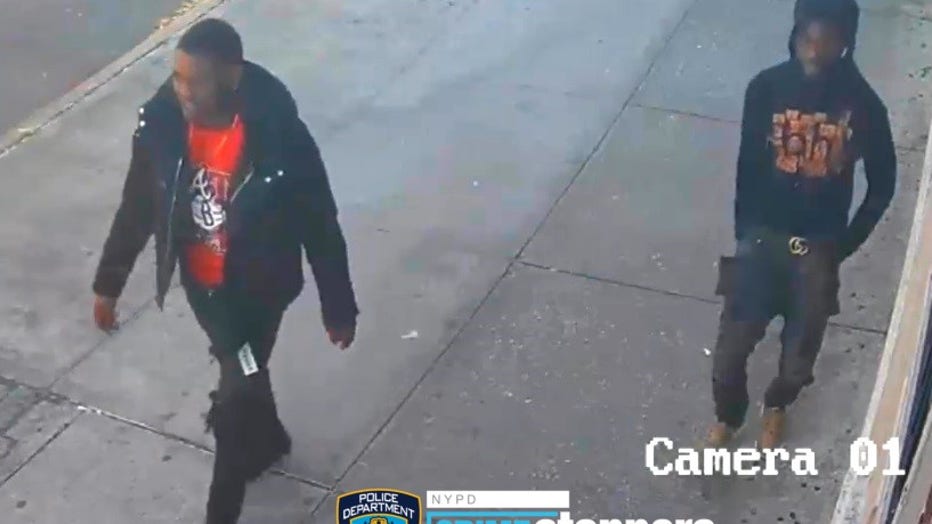 Two of the suspects wanted in connection with a mob of men who shot and killed a man in Queens.

The NYPD is asking for the public's help identifying members of the mob seen on security footage. They are all described as black males, between the ages of 20 and 30. 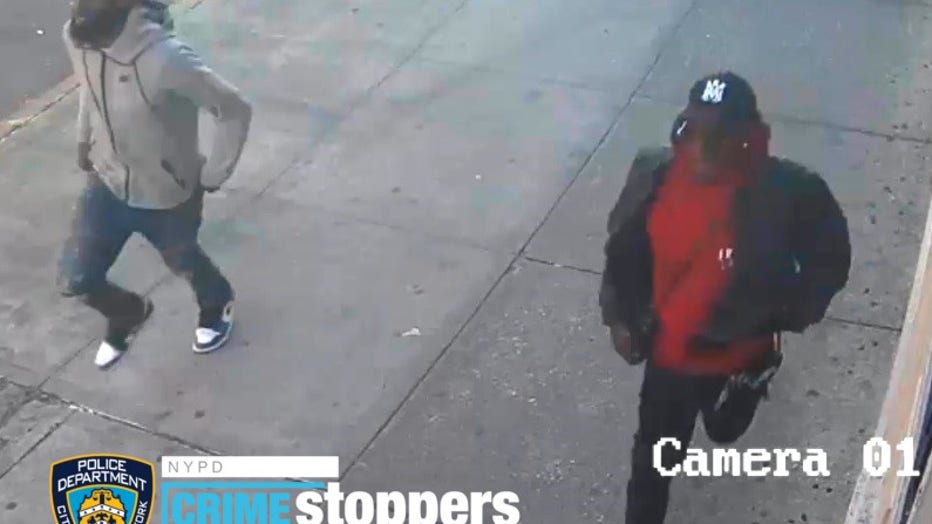 Two of the suspects wanted in connection with a mob of men who shot and killed a man in Queens.