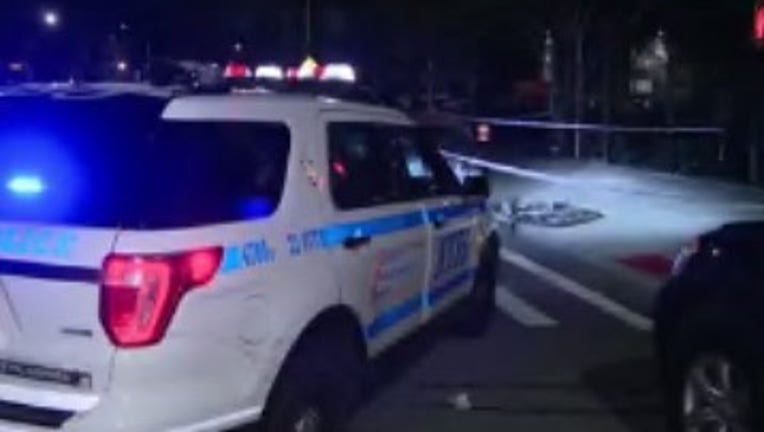 A man was found shot dead inside a basketball court in East Harlem, said police.

Cops responding to a 911 call at 11 p.m.  Monday about a man shot inside the Poor Richards Playground found the 29-year-old victim with a gunshot wound to the torso and lying on the basketball court near East 108th Street between Second and Third Avenues.

The man was taken by EMS to Mount Sinai Hospital where he was pronounced dead. The identity of the man was pending family notification.

There has been a rise in crimes across the city in recent weeks. Six out of seven major felony crimes spiked between March 22 and March 28 compared to the same time period last year, said police. There was a 40 percent increase in overall crime.