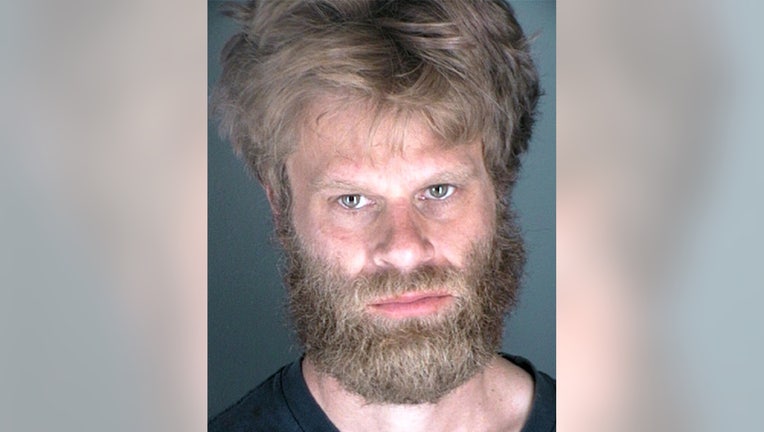 A Colorado man was arrested this week for setting his mom’s house on fire after using a blowtorch to clear cobwebs, the sheriff’s office said.

Jon Charles Streckenbach, 39, was arrested on suspicion of first-degree arson, criminal mischief causing $20,000 to $100,000 in damages, possession of a controlled substance, and violation of a protection order, the Boulder Daily Camera reported.

Fire authorities responded to a fire at a home in the 8800 block of Vermillion Road, north of Longmont just before 4:30 p.m. Monday.

Fire personnel upon arriving could see smoke coming from the roof of the single-story, single-family residence, the Boulder County Sheriff’s office said in a press release.

Investigators say the man acknowledged using a blowtorch to clear cobwebs in the crawlspace under the home, and he tried to put out the fire for an hour by himself before calling emergency crews. 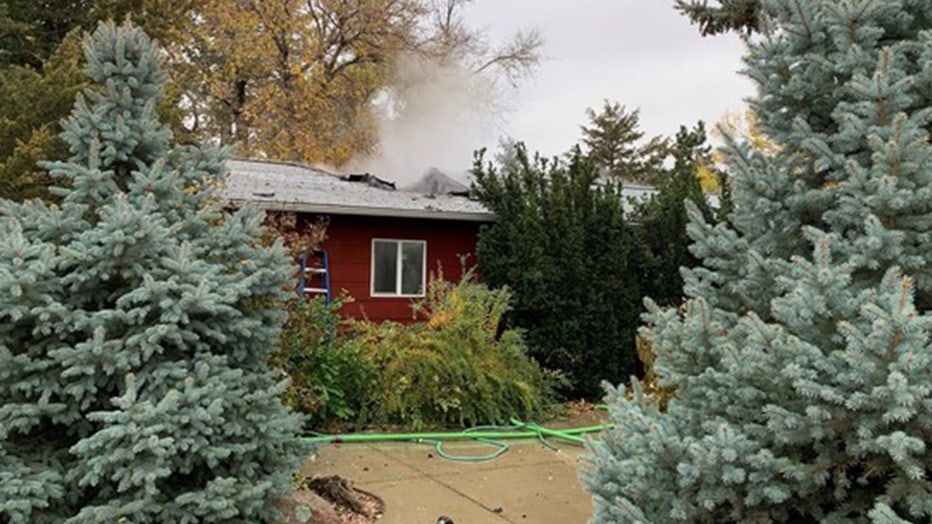 According to an affidavit, the man had a court order barring him from being within 100 feet of the home and being around his mother, who lived in the house. His mother told investigators she had been allowing him to stay at the home recently because he is homeless.

Authorities say the man also was in possession of a small bag of methamphetamine.

It was not immediately clear if Streckenbach has retained an attorney who could speak on his behalf.