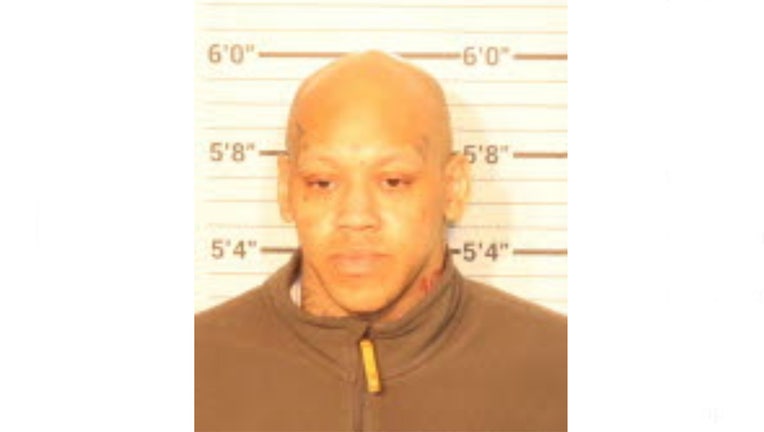 A Memphis man is accused of pouring gasoline on a woman and setting her on fire when she said she didn't want to date him anymore.

Kenneth Upshaw was arrested after the horrific attack.  He was being held at the Shelby County Jail in Tennessee.

The victim said that Upshaw told her, "if he could not be with her, then no one would."  She said that he then splashed her with gas and threw a lit cigarette on her, according to an affidavit obtained by ABC 24.

She was admitted to a hospital in critical condition with second-degree burns to her face, neck, chest, and arms.

News 3 reported that the couple has a child together and a long history of domestic violence, according to court records. Police said in 2019 Upshaw hit punched the same girlfriend in the stomach so hard she had an emergency c-section and delivered their baby a month early.