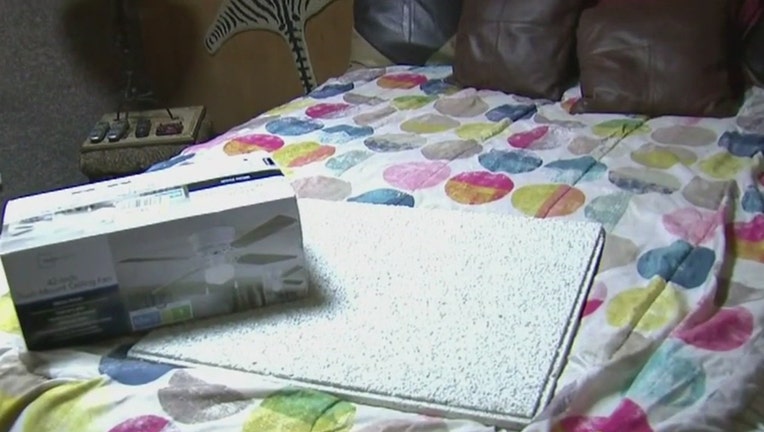 Authorities say a man ran a human-trafficking ring out of parents' basement.

SOUND BEACH, N.Y. (AP) - A Long Island man convicted of running a sex trafficking ring out of his elderly parents' sprawling suburban home was sentenced Tuesday to 9½ years in prison.

Raymond Rodio III, 49, was arrested in April 2019 and pleaded guilty in February to charges including sex trafficking and promoting prostitution. After he completes his prison sentence, Rodio must register as a sex offender and spend five years under court supervision.

"This defendant had a sex dungeon in his parents' home and forced women into sex slavery," Suffolk County District Attorney Tim Sini said.

Rodio recruited women through social media, got them hooked on heroin or crack cocaine and forced them to have sex with men in the basement of the Sound Beach home or at nearby motels, Sini said.

Rodio operated the ring for about four years, victimized more than 20 women and forced some to use a bucket instead of a toilet when they needed a bathroom, according to the district attorney.

Rodio's parents may have known "something untoward" was going on, but not necessarily that their son was running a prostitution ring, Sini said. They were not charged with a crime.