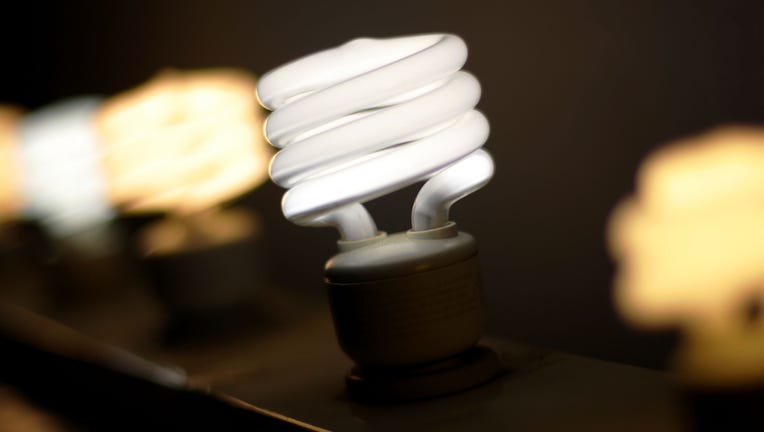 FOX NEWS - A Kentucky man’s warning about a spiral light bulb nearly causing his home to catch fire is as gross as it is shocking.

Jason Whitaker took to Facebook to share the results after he discovered a four- to five-year-old bulb that could’ve burned down his house.

“I kept smelling something like electrical fire. I tore my house apart trying to find it and finally did,” Whitaker wrote. “These light bulbs will burn your house down.”

Images of the spiral light bulb revealed that it was filled with what appeared to be dozens of ladybugs. The bulb also had burn marks.

“You can see how close it came to igniting,” Whitaker said. “I changed all the light bulbs. Please check yours.”

Whitaker’s warning went viral with 109,000 shares. Other commenters also warned of the potential danger of the spiral light bulbs.

“Wow. I’ll have to check ours. Our house has tons of lady bugs,” a Facebook user commented.

“Had one melt down at my house [too] kept smelling it thankfully I found it before it was too late,” another Facebook user said.

Another person wrote, “So glad u figured that out!”