Man robs woman after she gives him a dollar

A kind-hearted woman was robbed by the man she was trying to help out by giving him a dollar.

NEW YORK - Police in New York were looking for a man who robbed a woman right after she gave him $1.

The NYPD says it happened just before 7:30 p.m. Sunday on 8th Ave. in Midtown Manhattan.

The man asked the 73-year-old for a dollar.  She gave it to him and started walking away.

The man followed her, reached into her purse, and grabbed $75. The man then took off into the 59 Street/Columbus Circle subway station.

Police released a video of the incident in hopes that someone would recognize him and call Crime Stoppers with a tip. 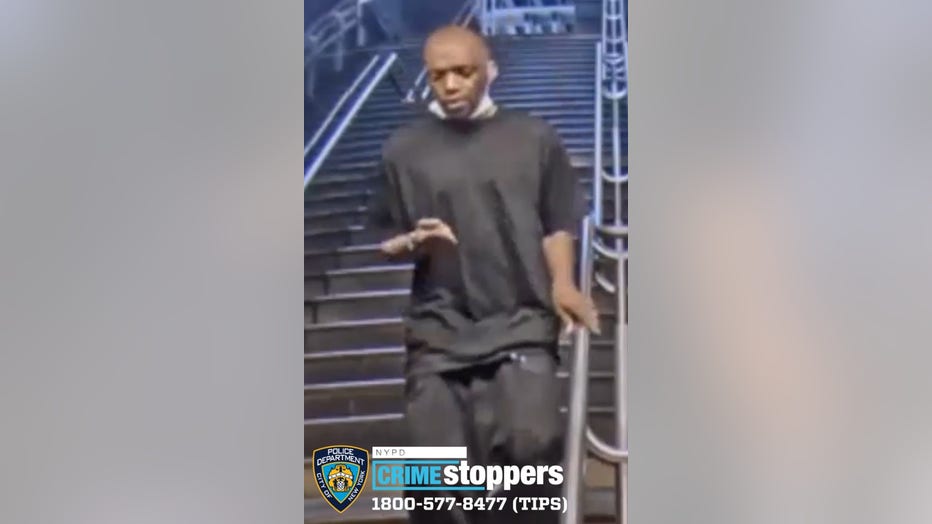