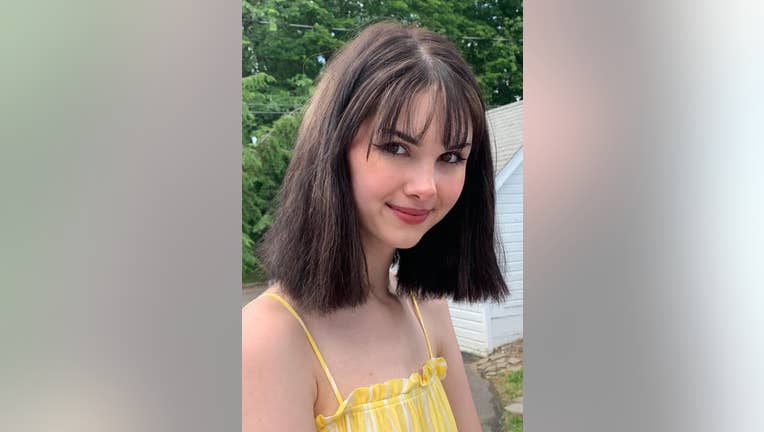 Photo provided by the Devins/Williams family.

A man who stabbed a 17-year-old girl to death and posted photos of her bloody corpse online pleaded guilty to second-degree murder on Monday.

Brandon Clark, 21, of Cicero in central New York entered the plea with the understanding he will get the maximum sentence of 25 years to life in prison. He was set to stand trial in Oneida County Court later this month for killing Bianca Devins by slitting her throat last July after they had returned from a concert in New York City. Police said the two were friends but not romantically involved.

Photos of the slain girl were shared widely online after Clark posted them on social media. Clark called 911 to report what he had done after authorities started receiving calls reporting the online photos. Police found him after he tried to slit his own throat and took a selfie with Devins' body.

He apologized in court on Monday, telling the judge that Devins “didn't deserve what happened to her.” He'll be sentenced April 6.

Devins' mother, Kim Devins, has been advocating for new laws to prevent the posting of graphic photos like those of her daughter.

Kim Devins told Syracuse.com in a December interview that Clark had met her daughter through her Instagram account, which had about 3,000 followers. The family learned of the murder when strangers sent them photos of her body that Clark had posted.