Authorities say a violent carjacking led to a murder investigation after they began questioning the suspect.

ORANGE COUNTY, Fla. - Orange County deputies arrested a man they say led them to a body of a person he murdered before he slashed another person and stole their car.

Alexander Acs, 33, was booked into the Orange County Jail on Monday on a first-degree murder charge and has been charged with attempted murder and robbery/carjacking.

Deputies say they responded to an armed carjacking call on Sunday morning in the area of Texas Avenue and Americana Boulevard. Acs is believed to have slashed the victim with a box cutter and stole the victim's car.

The victim was taken to the hospital and is expected to survive. 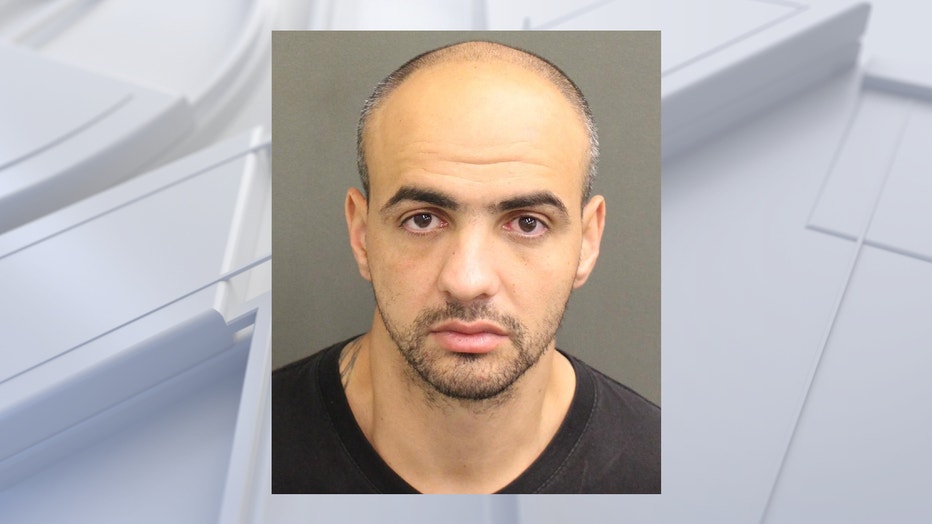 That's when deputies say Acs led them to the body, which was located in the 4400 block of S. Rio Grande Ave.

The victim has been identified as 32-year-old Tyrone Lawson.