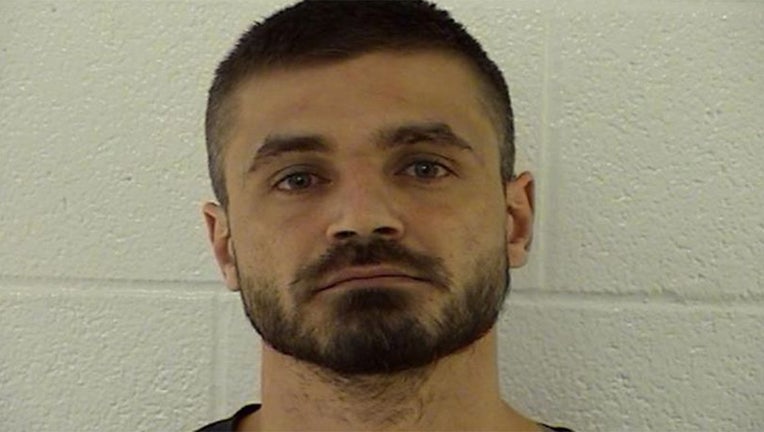 NEW YORK - A 34-year-old Ohio man is accused of killing his mother, sawing her head off, and then setting her on fire.  He allegedly told investigators that "the Holy Spirit told him to do it and that she was the devil."

Lionel Justin Gore admitted to murdering his mother, Diane Gore, inside her New Matamoras, Ohio home, according to law enforcement.

It all took place in front of Gore’s six-year-old nephew, according to the Marietta Times.

Gore’s six-year-old nephew told police he watched Gore use a knife on her neck before setting the home on fire, authorities said.

Her body and severed head were found after authorities were called to her home at about 6.30 p.m. because of the fire.  The little boy said he had to crawl out of the home because of the smoke.

When Washington County Sheriff’s Deputies later found Gore he took off in his car and they chased him until he crashed.

Gore allegedly admitted to the horrific killing while being treated in hospital.

A GoFundMe was set up to pay the funeral expenses for Diane Gore.