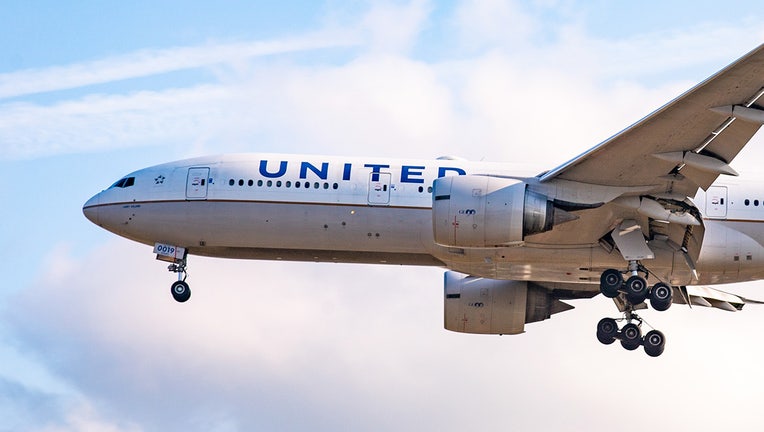 NEW JERSEY - A man has been arrested and charged with assaulting two passengers on a flight from New Jersey to Florida last week.

Authorities said United Flight 728 took off shortly after 8 a.m. Wednesday from Newark Liberty International Airport bound for Miami. About 50 minutes into the flight, John Yurkovich went to the rear of the aircraft and acted erratically upon return, yelling and demanding water before taking a pill, a passenger told authorities.

Authorities said Yurkovich was found to have about 2 grams of methamphetamine and is also facing a state drug charge.

According to the criminal complaint filed by FBI Special Agent Joseph Hamski of Charleston, to which city the flight was diverted, the passenger said Yurkovich backed into him, and when he tried to keep Yurkovich from falling onto him, the other man became enraged.

Several passengers intervened and restrained Yurkovich, one sustaining a broken nose, Hamski said. The flight was diverted to Charleston International Airport after the pilot declared a level-three emergency.

Federal authorities have charged Yurkovich with assault and assault resulting in serious bodily injury as well as criminal acts on an aircraft. A message was sent Sunday to the attorney representing him.