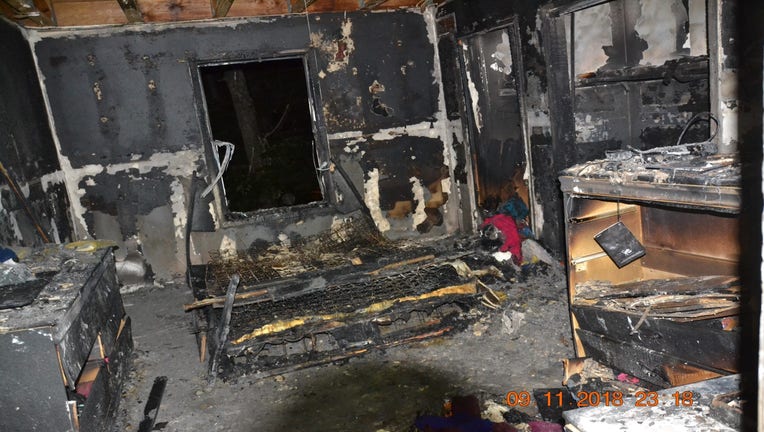 SMYRNA, Ga. - A Union City man faces 20 years in prison and 10 years probation after he was found guilty of setting fire to a woman's bedroom and car in a jealous rage.

Prosecutors said Wilson first broke into a woman's home after he'd been texting her about her new boyfriend and set fire to her bedroom. Several weeks later, prosecutors said Wilson attacked the woman in a hotel parking lot and set her car on fire when he found out she was driving a man to a Smyrna hotel.

"In 2018, jealousy and rejection left a path of destruction," said Assistant District Attorney Jared Horowitz, who tried the case with Assistant District Attorney Jay Winkler. "I appreciate the jurors for their service during a pandemic and for delivering justice to this woman, who was tormented by this defendant. This verdict sends a message that this kind of dangerous behavior will not be tolerated in Cobb County. This verdict also would not have been possible without the thorough investigation done by the Smyrna Fire Marshals."

Prosecutors said, in the evening on Sept. 10, 2018, Wilson was texting the victim about her new boyfriend. On the following morning — Sept. 11 — he texted her a picture of the Word Trade Center on fire from the 9/11 attacks.

Prosecutors said, while the woman and her roommate were at work, Wilson broke into her apartment and set her bedroom on fire and stole her TV.

Prosecutors said, several weeks later, the woman accidentally dialed Wilson's number while driving a friend to an InTown Suites on Highlands Parkway. Wilson allegedly drove to the hotel, physically attacked her and burned her car. 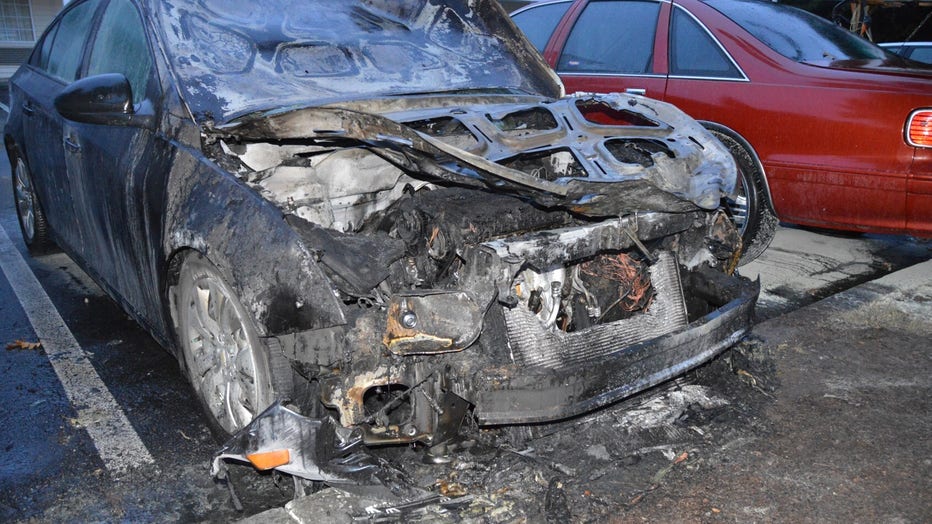 An investigation revealed, after the second encounter, Wilson sent the woman a text saying, "I apologize."

Officials said security footage, Wilson's phone and a GPS device placed him at the scene of both incidents.

Cobb Superior Court Judge Ann B. Harris told Wilson she was astonished by his lack of concern and insight for his conduct and sentenced him to 30 years with 20 years to serve in person and the balance on probation. She also issued a permanent protective order, prohibiting Wilson from any contact with the victim.