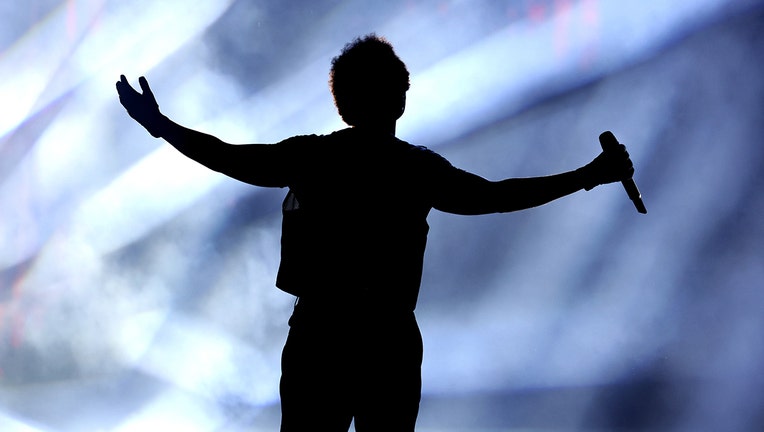 NEW YORK - A man died after an apparent accident during a concert by The Weeknd at a Philadelphia football stadium.

Officials say the man fell about 40 feet from an escalator inside Lincoln Financial Field last week as the concert was coming to an end on July 14. He was later pronounced dead at a hospital.

The fatal fall was reportedly an accident.

The victim was identified as 32-year-old Hugo Sanchez.

"RIP Hugo Sanchez you were such a wonderful person," Greg Molittieri wrote on Facebook. "Always had the biggest smile and biggest hugs to give."

It happened at the first concert of The Weeknd’s "After Hours til Dawn" tour.  He released a new album earlier this year.

The tour had been postponed twice due to the pandemic.