ANAHEIM, Calif. - A man was arrested Wednesday in New Mexico and charged with murder in the death of an Anaheim woman found raped and dead in her apartment 41 years ago. 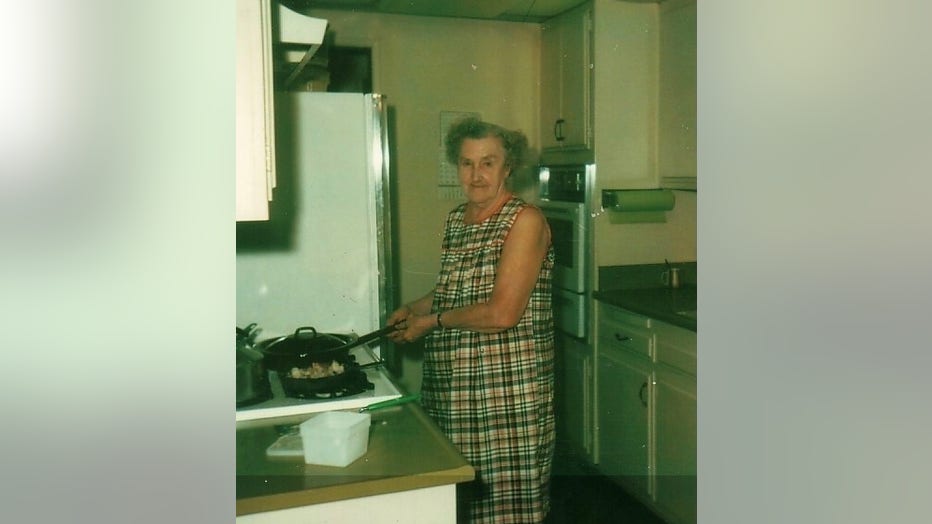 Andre William Lepere, 64, of Alamogordo, New Mexico, was charged with the 1980 murder of 71-year-old Viola Hagenkord, who died of asphyxiation. He is currently being held without bail in Otero County in New Mexico, where is awaiting extradition hearings.

Police were called to the victim's apartment in the 2500 block of West Winston Road on Feb. 18, 1980, after she was discovered dead by neighbors who became concerned when they hadn't seen her for two days, which was unusual for the small apartment complex. 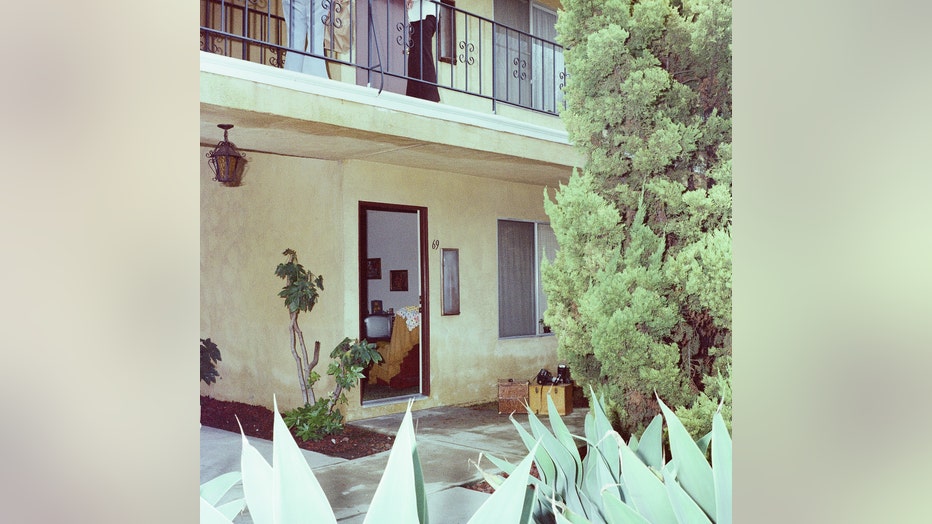 The case went cold until September 2020, when cold case detectives reopened the case, and collaborated with the Orange County Crime Lab and the FBI's Orange County Violent Crime Task Force. Together, they were able to develop DNA evidence that linked Lepere to the crime. 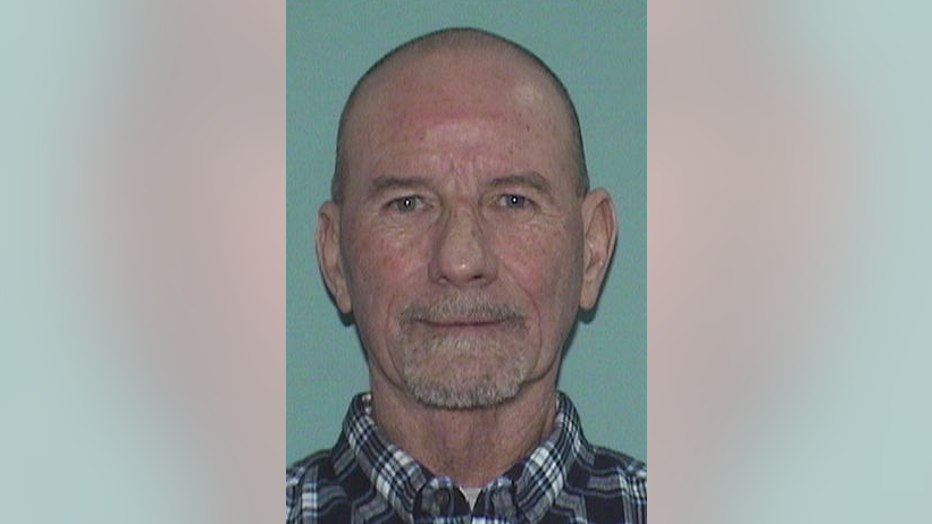 Lepere is charged with murder with a special-circumstance allegation of rape during a murder.