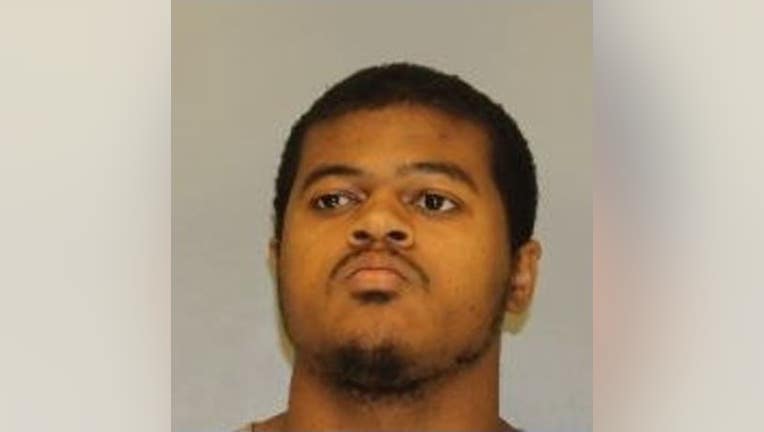 Police say Kentarias Gowans called out from work and then showed up to rob it. (Hall County Sheriff's Office)

OAKWOOD, Ga. - Police in Georgia say a man called out of his Steak ‘n Shake job because he was “intoxicated,” then showed up anyway and demanded money while holding a co-worker at gunpoint.

Oakwood Police investigator Todd Templeton told local media that Gowans called out on Thanksgiving, went to the restaurant that night, held a gun to a co-worker’s head and demanded money.

Police say responding officers arrived to see employees running from the business, which had customers at the time.

Police say an apparently still intoxicated Gowans briefly raised the gun at officers before dropping it. He was arrested after a brief struggle during which a stun gun was used.

It’s unclear if Gowans has a lawyer.  He was facing numerous charges and was being held without bail according to the Hall County Jail.