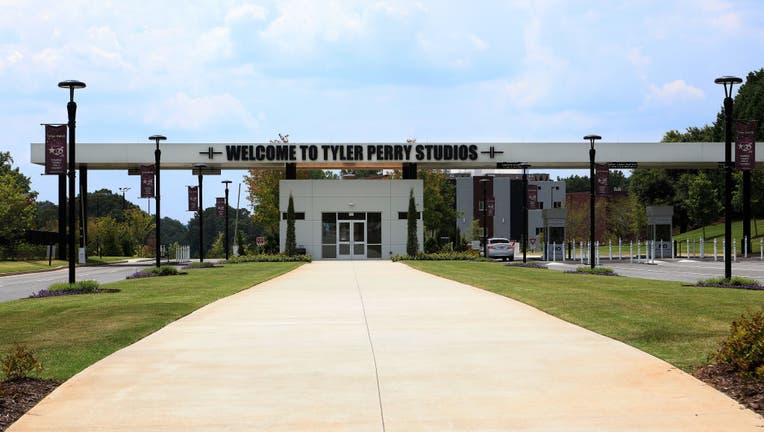 ATLANTA - Atlanta police have arrested a man for reportedly threatening to blow up Tyler Perry Studios.

A police report says that Alrasheed Coles called the studio's main number on May 13 and told the receptionist he wanted to speak directly to Tyler Perry. Security told police Coles had been calling the studios for the last few weeks, telling them he communicated with Tyler Perry via Twitter.

According to an Atlanta police report, the receptionist told him no, he couldn't speak with Tyler Perry, which made him angry.

After she hung up on him, the receptionist found Coles had left a voicemail allegedly threatening to blow up the studio. 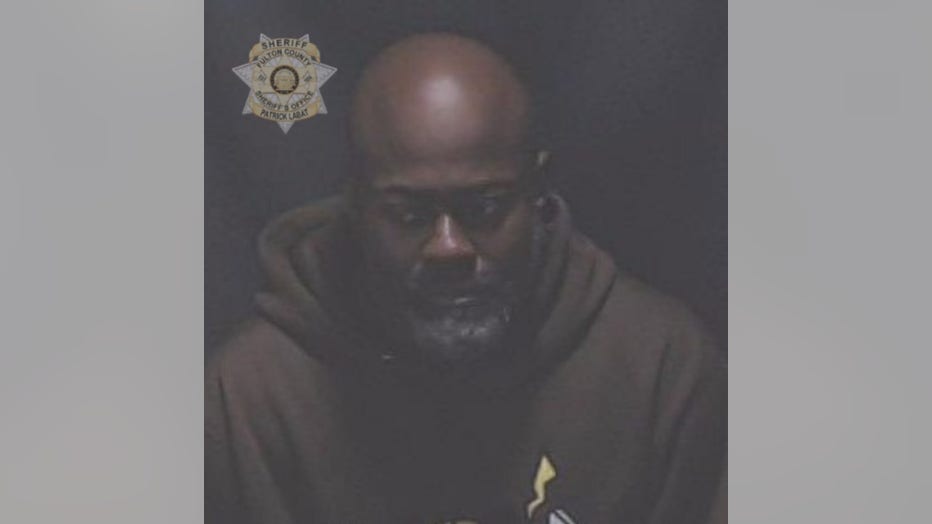 Coles was arrested on felony terroristic threat charges and taken to the Fulton County Jail.

He has since been released on a $5,000 bond, according to the report.