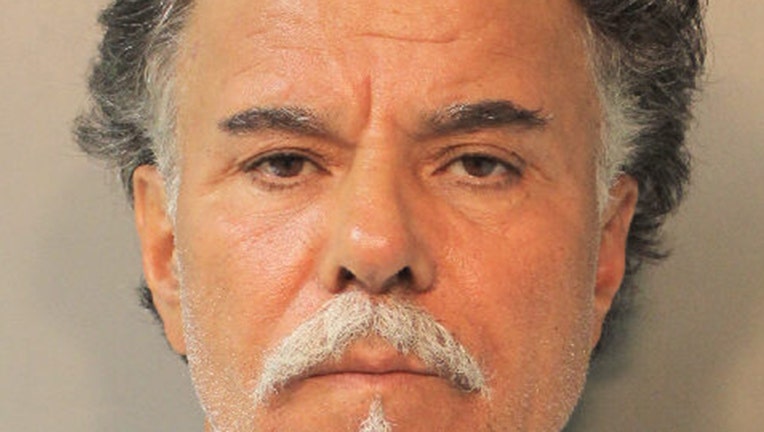 Manuel C. Reis, 59, of Berkley Road, was accused of placing the spikes on five separate occasions from May 11 to July 11. Multiple police vehicles and a woman's personal vehicle were damaged as a result.

Reis was arrested on Thursday at 1:43 p.m. at his home. He was charged with multiple counts of criminal mischief, reckless endangerment, and obstructing governmental administration.

His arraignment was set for Friday at First District Court in Hempstead.