Man Arrested for Taking Upskirt Shot of Girl at Chipotle

According to the Hillsborough County, Florida Sheriff’s Office, the suspect used his cell phone to take photos or video footage of underneath the clothing of a teenage girl as they waited in line at Chipotle restaurant.

NEW YORK - Police in Florida arrested a man who they said was caught on camera taking an upskirt photo of a teenage girl on Jan. 20.

According to the Hillsborough County Sheriff’s Office, the suspect used his cell phone to take photos or video footage of underneath the clothing of a teenage girl as they waited in line at a Chipotle restaurant in Tampa. 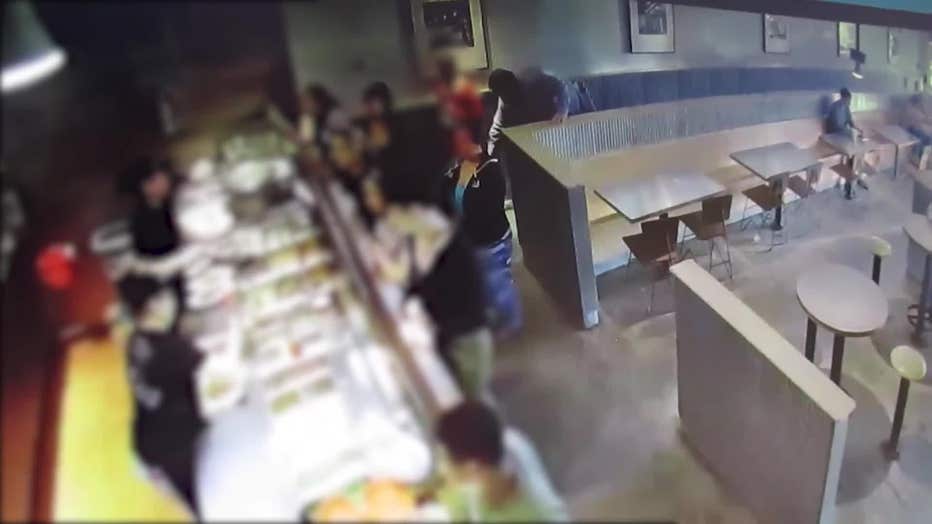 Footage released by the sheriff’s office shows a man appear to turn on his phone flashlight before he bends over and points the camera under the skirt of the person standing in front of him.

. He holds it there for a second or two before he pulls it away and looks at the screen.

Chipotle management told the sheriff’s office that the suspect had been visiting the establishment several times a week for the last five years, normally during lunchtime hours.

According to reports, a spokesman for the sheriff’s office said the suspect, who was named as Michael Benson, had yet to be booked and the charges were still pending.