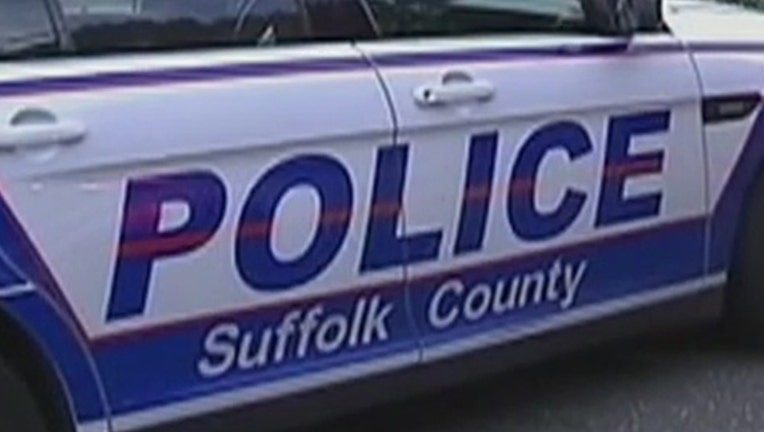 NEW YORK - Police have arrested a Long Island man for a string of anti-police graffiti incidents.

Rivas is accused of painting "Defund the Police" or "Defund Suffolk PD" on several buildings.

Police released a list of the buildings that were tagged:

Rivas, 26, is charged with nine counts of making graffiti. The Suffolk County Police Department says he will be arraigned in Central Islip at a later date.  No information about a lawyer for Rivas was available.