Arrest in assault of 11-year-old girl

The NYPD says it has arrested Nathaniel Direnzo, 29, for allegedly punching an 11-year-old girl on Wednesday.

NEW YORK - Police in New York say a man is under arrest for allegedly punching an 11-year-old girl in a Manhattan park on Wednesday.

According to the NYPD, 29-year-old Nathaniel Direnzo sprayed water and tried to attack the girl around noon in Stuyvesant Square near East 16th Street and Perlman Place.

When she fought back, authorities say Direnzo punched her in the face and tried to strangle her. A 15-year-old classmate who tried to help free her was punched as well.

EMS took the girl to Mt. Sinai Beth Israel in stable condition.  The 15-year-old boy had minor injuries and EMS treated him at the scene.

The NYPD had released two images of the suspect in hopes of catching him.  Direnzo is now facing several charges, including assault. 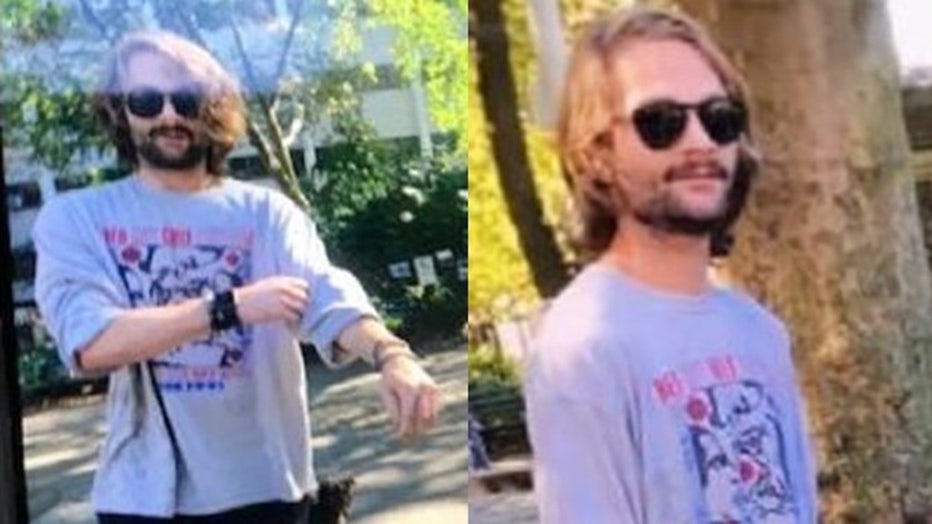 Police released these photos of a man accused of attacking an 11-year-old girl in a Manhattan park.