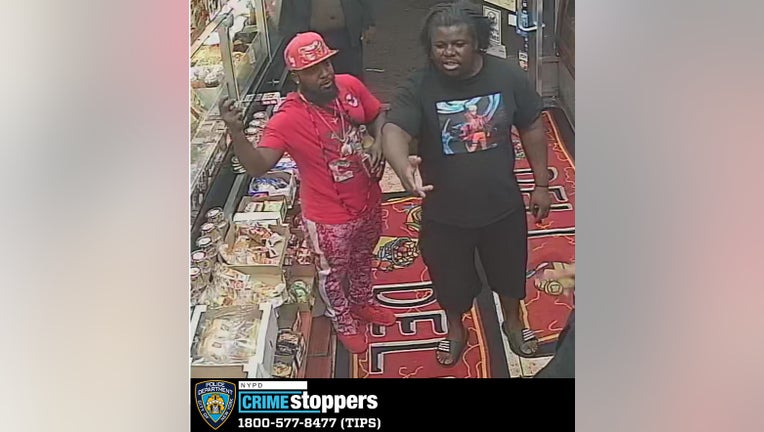 The NYPD says it has arrested Jonathan Carter, 31, of Brooklyn, in connection to the incident.

According to authorities, just after 2 a.m. on September 4, two victims, a 36-year-old man, and a 28-year-old man were trying to buy food inside of a bodega, when Carter and another suspect approached them.

An argument ensued, and police say that Carter and the other suspect proceeded to assault the victims, making anti-gay statements and striking them with a glass bottle and a screwdriver before stealing an iPhone and cash from each victim and running away.

Police say they are also seeking a third suspect who assisted during the robbery by physically restraining the 28-year-old victim in front of the bodega where the attack happened. 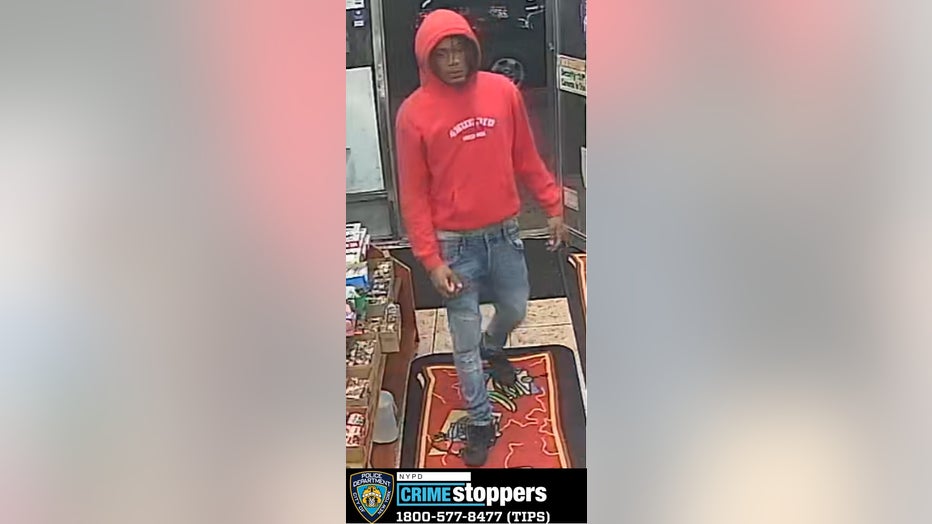