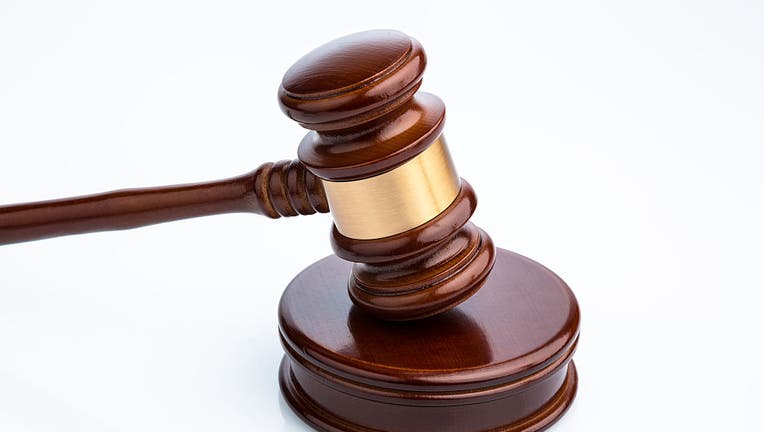 MOBILE, Ala. (AP) - A military veteran pleaded guilty in federal court Monday to faking his own death off the Alabama coast to try to avoid sexual abuse charges in Mississippi.

A federal judge will sentence Scott in November. He was already sentenced to serve 85 years in prison in Mississippi after he was convicted of sexually assaulting a girl and impregnating her when he was 40 and she was 14.

Scott was facing charges of assaulting the girl when he faked his death in July 2018. The Orange Beach Police Department responded to a call for assistance and found a small boat in the Gulf of Mexico, about a mile away from shore, with a gun tied to it. The dinghy was empty except for a suicide note.

Authorities searched for a body for more than a week in the Gulf of Mexico.

Scott was captured in early 2020 at an RV park in Oklahoma, where he was living under another name.

A Mississippi jury in June convicted him of multiple sexual battery and child abuse charges.

According to the Sun Herald, the victim tearfully testified at the trial about how Scott had sexually assaulted her at least 30 times over several months beginning in 2016 and ending in 2017 when she learned she was pregnant.

Scott is a military veteran who was awarded a Purple Heart in 2011 for injuries he received while deployed in Iraq, according to the U.S. Marshals Service, which had once listed him as one of its 15 most-wanted fugitives.