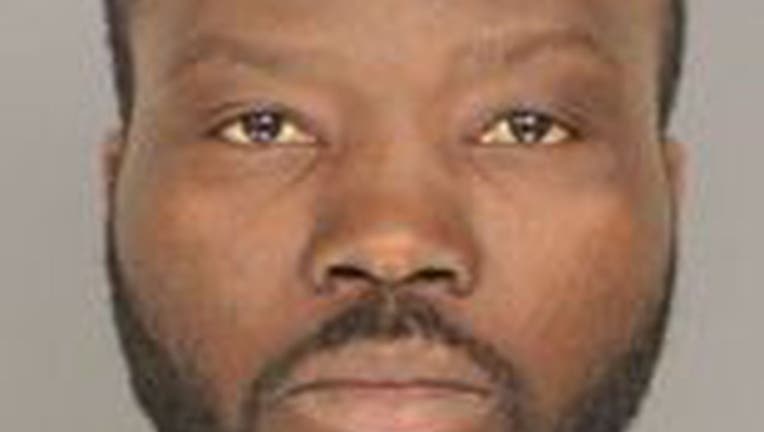 NEW JERSEY - A Massachusetts man has admitted he intentionally crashed a stolen truck into a Planned Parenthood clinic in New Jersey, injuring two patients and a staff member.

Marckles Alcius, 34, of Lowell, Massachusetts, pleaded guilty on Wednesday to aggravated assault, causing or risking widespread injury or damage and being in possession of the stolen truck, which was used as a weapon.

Prosecutors alleged Alcius was trying to destroy the clinic when he crashed the stolen bakery truck into the waiting room on Feb. 14, 2018.

Alcius admitted he targeted the clinic and was willing to die, prosecutors said.

Three women, including two patients who were at the clinic for routine medical care, were injured. One of the women was pregnant.

Alcius had been charged with terrorism and faced up to 30 years in prison if convicted.

The charge will be dismissed under terms of a plea agreement. He'll face a 10-year prison sentence when he appears before a judge in January.