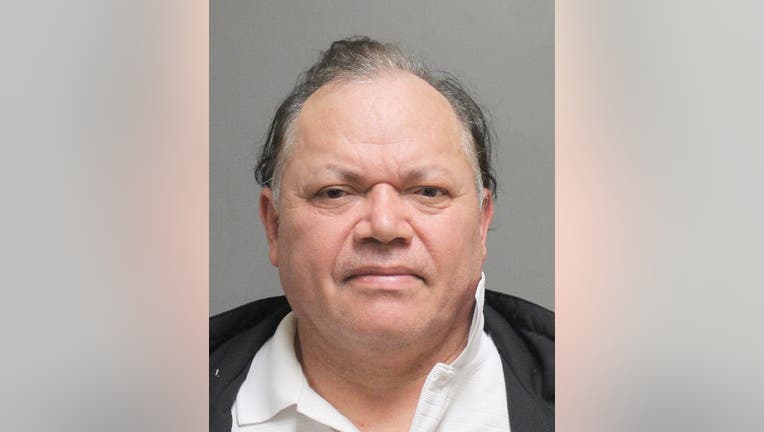 Hector Castro is accused of approaching and touching children at a Long Island mall.

NEW YORK - Police on Long Island have arrested a man who is accused of inappropriately touching children at a Hicksville mall.

Nassau County Police say that Hector Castro, 52, of Piquets Lane in Woodbury, was at the Broadway Mall in Hicksville Monday afternoon.

They say he went up to a 7-year-old boy and grabbed his leg inappropriately.  The boy's mother saw what happened and confronted him.

He walked away but police say a short time later he went up to an 11-year-old girl and touched her inappropriately.

Police say he left but was found nearby and was arrested without incident.

Castro is charged with two counts of Endangering the Welfare of a Child.  He was expected to be arraigned on Tuesday in Hempstead.  It was unclear if he had a lawyer who could speak on his behalf.

Detectives request that if anyone else believes they may be a victim, to call Second Squad Detectives at (516) 573-6352.