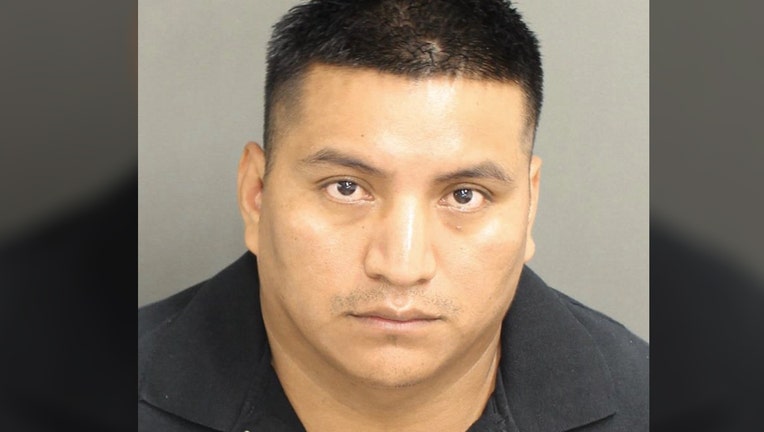 Orange County deputies have arrested a man for allegedly stealing 66 rolls of toilet paper from an Orlando hotel.

Investigators said that it happened at the Marriott Hotel on World Center Drive.

They said that a security guard saw 31-year-old Angel Hernandezcinto pushing a trash can to his van and put a bag inside. The guard peeked through the window and saw the bag was full of unused toilet paper rolls that belonged to the hotel. When Hernandezcinto came back out, deputies said he admitted to taking the 66 rolls of toilet paper, which were valued at $0.99.

Hernandezcinto reportedly told the guard that he knew a lady who was poor and had no job and he was taking the toilet paper to help her and her family. The arrest report showed that Hernandezcinto then apologized.

The report also stated that he is a cleaner at the hotel and had access to toilet paper because he cleans.

Hernandezcinto reportedly did not wish to notify the Guatemalan consulate.

Deputies said that he has charged with theft from public lodging establishment.