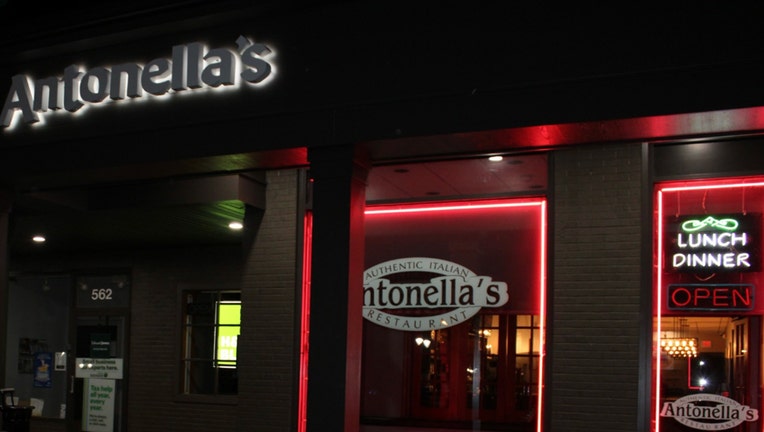 Antonella's Pizza on Route 9 in Fishkill is seen in a photo from the restaurant's website.

It happened Sunday at Antonella's Pizza on Route 9 in Fishkill.

Responding officers found six people who were in the building at the time of the shooting.  None was injured.

Police began a search for the shooter.  They identified the suspect as 42-year-old Gary P. Bonventre Jr. of Fishkill.  He was arrested without incident and investigators say they found a Rohm .22 short caliber revolver.

Bonventre faces six counts of attempted assault, criminal use of a firearm, criminal possession of a weapon and six counts of reckless endangerment.  All of the charges are felonies.

In a Facebook post on Monday morning, the restaurant noted that it was open for business and thanked people for their support.