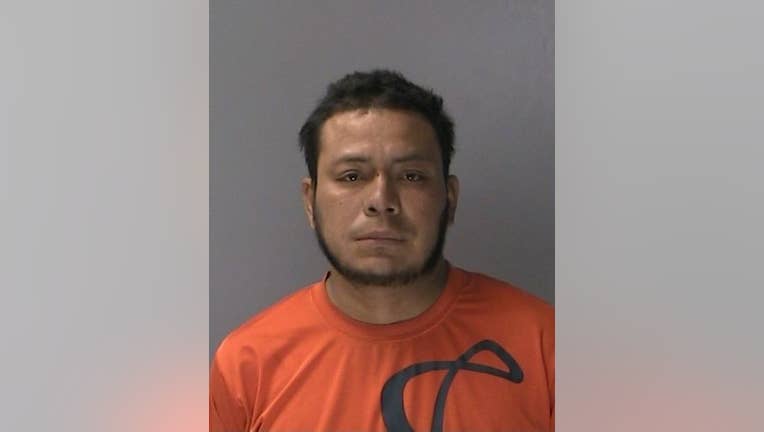 NEW YORK - A homeless man is accused of endangering the welfare of a child at a library in Suffolk County.

Suffolk County Police say that on Monday afternoon he went up to a 4-year-old girl at the library and gave her a stuffed animal.  Police say he then asked her to come with him and touched her hair.

The girl's mother confronted him and he left.

Police caught up with Aparcio today and arrested him.

He was being held until his arraignment on Wednesday.  It was unclear if he had a lawyer to speak on his behalf.