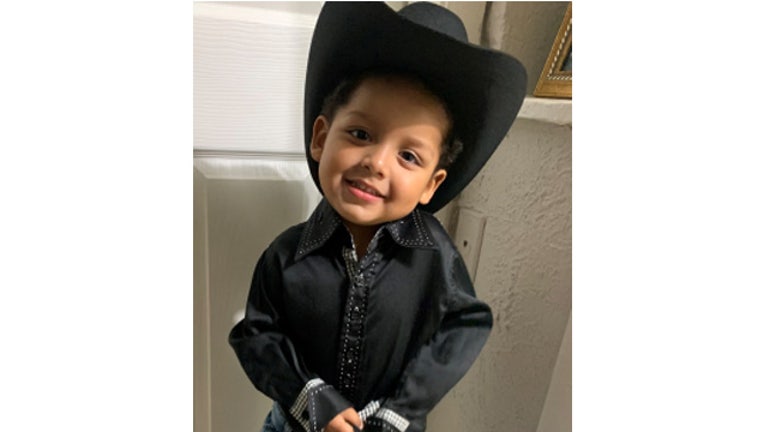 A Texas man is accused of killing a 2-year-old in his care for wiping feces on him.

The Irving Police Department was called to a home on Tuesday for a report of an unconscious person.

Police and fire officials found 2-year-old Jeremiah Degrate Rios dead inside the home when they arrived.

Detectives determined that the little boy's death was not an accident.  They arrested Arturo Santiago Pena-Almanza, Jr., 23, on Wednesday in connection with the case.

They say while investigators were interviewing him on Thursday, he confessed to killing Jeremiah by hitting him several times.  He said it was "due to the child wiping feces on him" a police report stated. 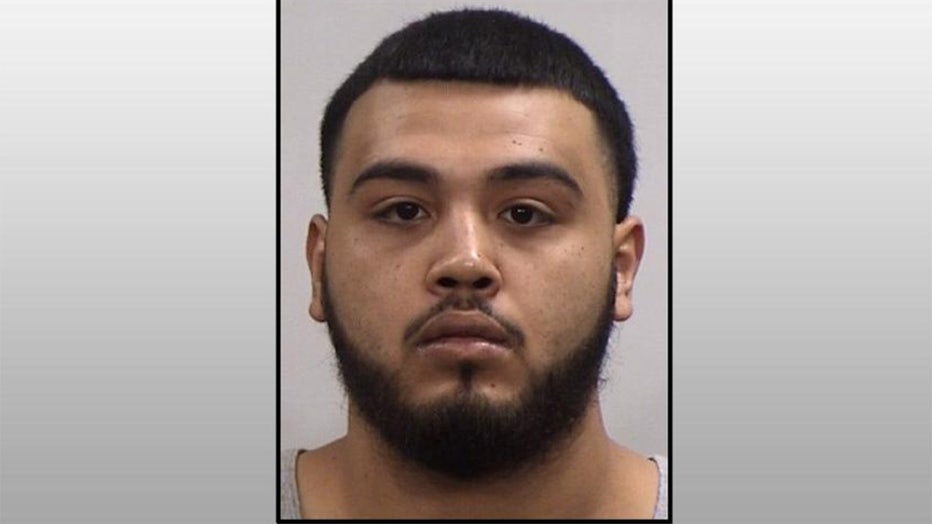 Pena-Almanza faces a charge of capital murder of a child.  He was being held at the Dallas County Jail.

An obituary for Rios said that he "Jeremiah loved playing with cars, and liked Spider-Man. His favorite food to eat was doughnuts."

Family members said he made everyone smile and laugh and was always greeting everyone with a hug and a kiss.