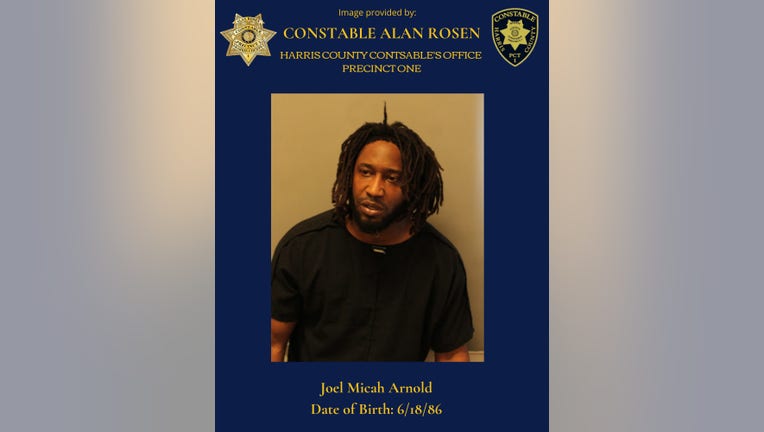 CYPRESS, Texas - A 34-year-old man allegedly locked a 17-year-old girl in a storage unit in Cypress for five days and sexually assaulted her, according to investigators.

The Harris County Pct. 1 Constable’s Office says the investigation began when the teen made an outcry of sexual assault to the Precinct One Human Trafficking Unit on April 8.

The man also allegedly displayed a firearm, forcibly injected the teen with drugs and sexually assaulted her during the five days before he eventually let her go, the constable’s office says. 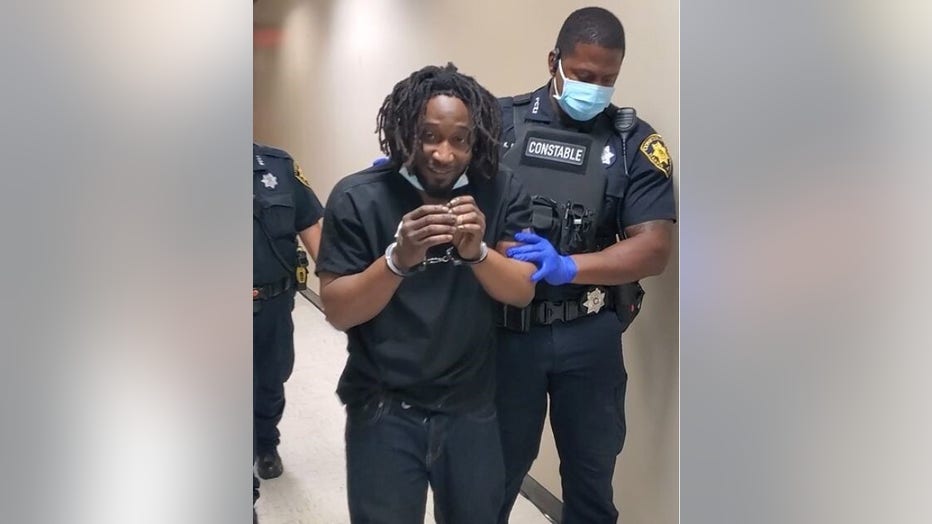 On Wednesday, the constable’s office partnered with the Texas DPS Criminal Investigative Unit and arrested the man.

Investigators say there could be other victims who Arnold previously assaulted. Anyone with information, or potential victims, are asked to call the Precinct One human trafficking hotline at (832) 927-1650.