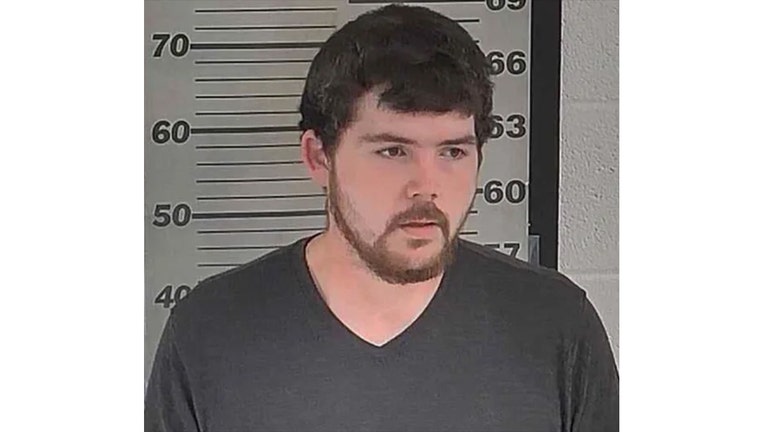 A Tennessee man is accused of trying to ruin a family's Christmas by burning their tree and the gifts under it.

The Dyersburg police responded to the Greentree Apartments around 12:30 a.m. on Sunday for a report of a disturbance.

When officers arrived, a man later identified as James Walker, 25, of Dyersburg, ran away from the officer.

Officers learned from a neighbor that Walker was seen going in and out of an apartment carrying items and placing them into his car.

Walker allegedly removed items from the apartment, wrapped the Christmas tree in a child’s blanket, and set the tree on fire along with the presents.

Officers say a window had been opened to vent the fire, and the apartment’s smoke detector had been covered.

The resident was not at home at the time of the incident, but she returned after being informed of the fire.

The victim said Walker was an acquaintance, and earlier in the day the victim, her brother, and Walker were in involved in an altercation.

Walker is charged with aggravated burglary, public intoxication, resisting arrest, aggravated arson, simple possession, and failure to appear out of Dyersburg City Court, and is being held for Pemiscot County, Missouri for active warrants. 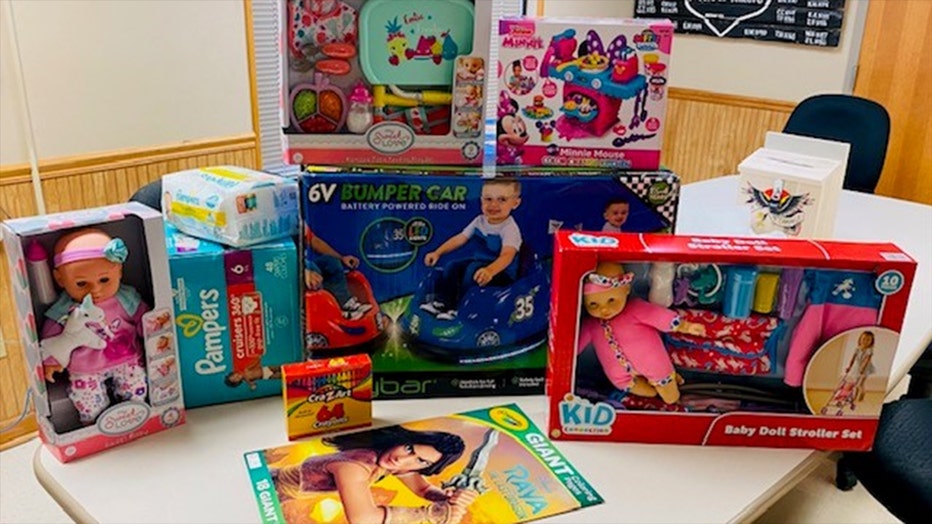 Dyersburg Police replaced all of the child's presents.

The Dyersburg Police Department’s Community Changer stepped in and replaced all of the child’s presents that were damaged, in addition to a few extra gifts.