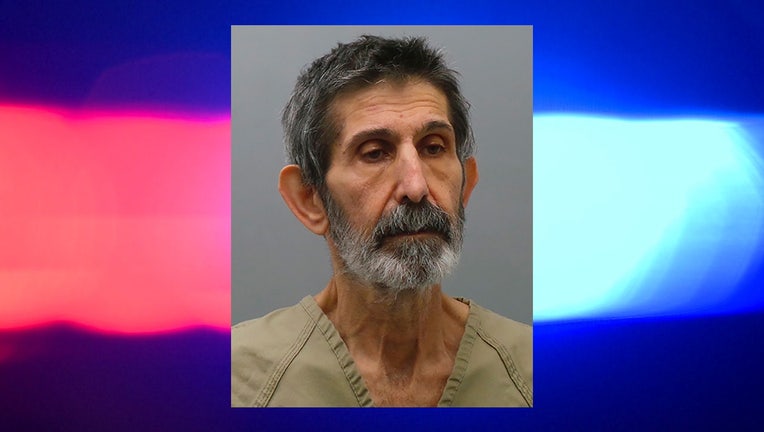 A 70-year-old Missouri man who was frustrated about having to care about his disabled sister allegedly fatally beat her. Authorities say it happened in an unincorporated outside of St. Louis.

Anthony Sokolich called for help for his unresponsive sister on Sunday according to the St. Louis County Police Department.

Officers found Katherine Sokolich, 63, with serious injuries to her face.  EMS took her to a hospital with a brain bleed.

"The defendant subsequently admitted to striking her multiple times prior to her being unresponsive," police said in a statement.

His sister later died at the hospital, and police said they expected his charges to be upgraded.

No attorney was listed for Sokolich in online court records.