A 65-year-old man walking to work in Jamaica, Queens was struck with a metal pipe by a man who then took his cell phone.

NEW YORK - The NYPD asked for the public's help tracking down the man who clobbered a 65-year-old man with a metal pipe as he walked to work in Jamaica, Queens.

The assailant approached the man on Nov. 11 at about 6:30 a.m. on 142 Street. He threatened the victim with the pipe if he didn't hand over his cell phone, according to police. The victim refused and the attacker struck him, sending the victim to the ground.

The suspect grabbed the phone and took off, cops added.

EMS took the victim to Jamaica Hospital where he was treated for a head injury and released.

The suspect was described by police as a male with a light complexion, approximately 5'8" tall, weighing 150 pounds, with a medium build. He was last seen wearing a black winter hat, a dark blue hooded sweatshirt, gray sweatpants, and black sneakers.

Anyone with information about the assault was asked to call the NYPD's Crime Stoppers Hotline at 1-800-577-TIPS (8477). The public can also submit tips by logging onto the Crime Stoppers website at https://crimestoppers.nypdonline.org/ or on Twitter @NYPDTips. 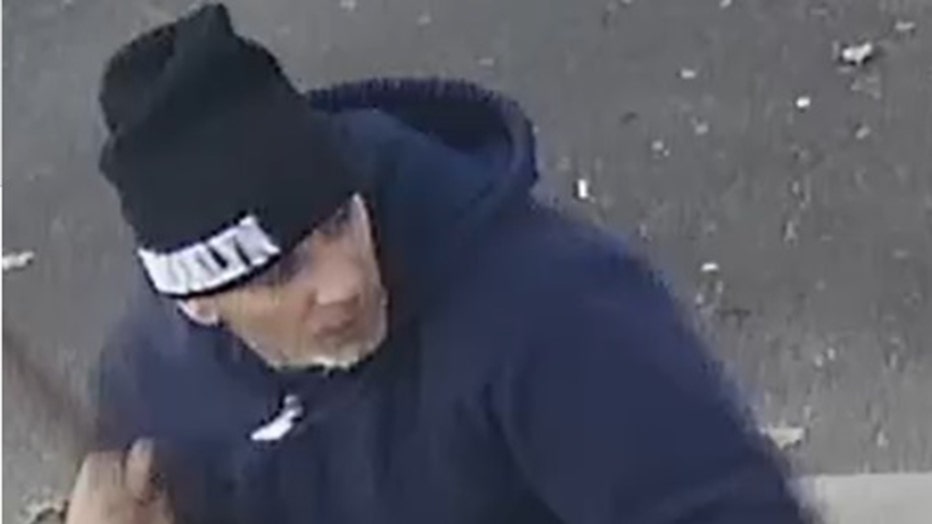 The NYPD asked for the public's help tracking down the man who clobbered a 65-year-old man with a metal pipe as he walked to work in Jamaica, Queens.