A New York judge dismissed the convictions of Muhammad Aziz and the late Khalil Islam, who were found guilty in 1966 of murdering Malcolm X the year before. The Manhattan DA and the men's lawyers re-investigated the case thanks in part to a Netflix documentary.

NEW YORK - A daughter of civil rights icon Malcolm X was found dead inside her home in Brooklyn, according to the NYPD.

Officers responded to a 911 call from a family member at about 4:40 p.m. on Monday to the Midwood residence of Malikah Shabazz, 56.

The caller was reportedly her daughter, according to the NY Post.

Investigators did not consider the death to be suspicious. The medical examiner will determine how she died. 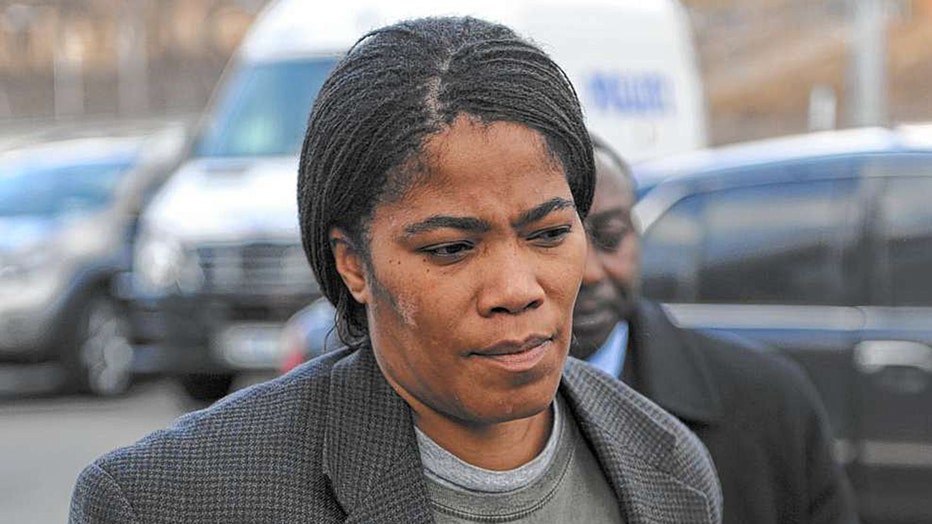 Malikah and her twin sister, Malaak, were the youngest of six daughters for Malcolm X, who was assassinated on Feb. 21, 1965. Their mother, Betty Shabazz, was pregnant with the twins when their father was killed.

"I’m deeply saddened by the death of Malikah Shabazz," wrote Bernice King, the daughter of Martin Luther King Jr., on Twitter.  "My heart goes out to her family, the descendants of Dr. Betty Shabazz and Malcolm X. Dr. Shabazz was pregnant with Malikah and her twin sister, Malaak, when Brother Malcolm was assassinated."

Shabazz's death comes only days after two of the three men convicted in the murder of her father were exonerated 56 years after his assassination.

On Nov. 18, Manhattan judge Ellen Biben dismissed the convictions of Muhammad Aziz and the late Khalil Islam, after prosecutors and the men's lawyers said a renewed investigation found new evidence that undermined the case against the men and determined that authorities withheld some of what they knew.

Malika and her daughter, Bettih Shabazz, were arrested in Maryland in 2017 on animal cruelty charges after authorities said several injured dogs were found inside a stolen U-Haul truck they were driving.