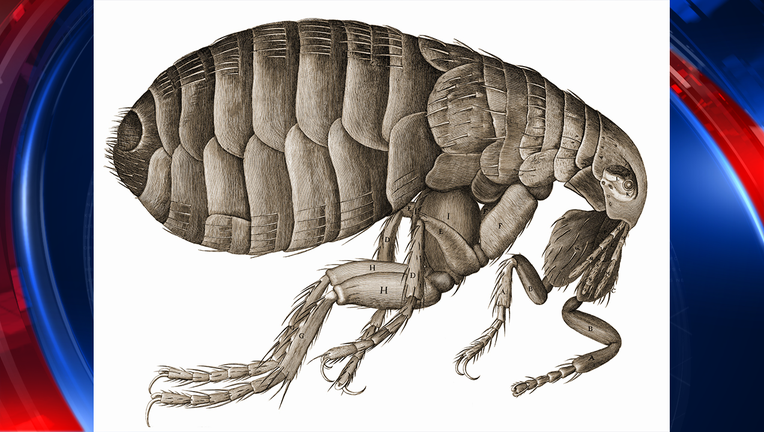 SAN FRANCISCO - Two elementary schools in Oakland will be closed for the rest of the week due to an infestation of fleas that may have been caused by raccoons in the area, school officials said Wednesday.

"The move comes after a major problem developed with fleas on campus," the Oakland Unified School District said in announcing the two-day closure starting Thursday of Esperanza Elementary School and Korematsu Discovery Academy, which are located next to each other.

Exterminators have been working for a couple of weeks to eliminate the fleas but the issue has persisted, and closing the schools will prevent fleas from spreading throughout the campuses, the district said in a statement.

"Plus, it will allow crews to do a deeper cleaning of all classrooms and common areas, including removing all carpets where fleas have taken up residence and laid their eggs," the statement said.

The schools have a park on one side and a wooded area on another and "have seen issues with raccoons," the district said. Experts brought in by the district believe the animals may have led to the flea problem.

Oakland schools welcomed students back to in-person classes in August, after more than a year of distance learning due to the pandemic.

Students will be given short-term study packets during the two-day closure. Each school has about 300 students.

"Exterminators say not to expect the flea issue to be entirely resolved" when classrooms reopen Monday, the district said, noting flea extermination can take a month and a half or longer to complete but there should be a noticeable improvement.