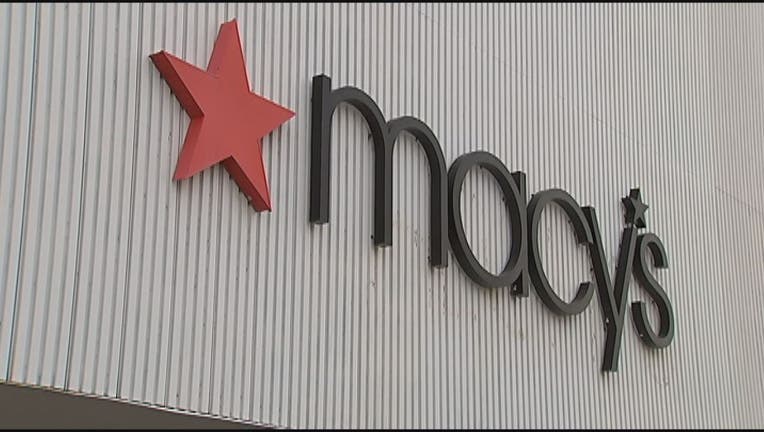 NEW YORK - At the start of the new year, Macy's announced it would close 28 stores this year. Before the doors could even shut on those locations, the retailer announced Tuesday plans to close 125 department stores over the next three years.

"We are taking the organization through significant structural change to lower costs, bring teams closer together and reduce duplicative work," Macy's Chairman and CEO Jeff Gennette said in a statement following the release of the chain's preliminary 2019 sales results. "This will be a tough week for our team as we say goodbye to great colleagues and good friends. The changes we are making are deep and impact every area of the business but they are necessary. I know we will come out of this transition stronger, more agile and better fit to compete in today’s retail environment."

A staple of hundreds of shopping malls in the U.S., the closing will no doubt have an impact on the malls that have seen more and more retailers falling to the wayside.

Macy's is also cutting some 2,000 corporate jobs and closing several offices, including one of its headquarters. Since 1994, Macy's has had dual headquarters -- New York and  Cincinnati. The Big Apple will now be the sole headquarters.

On social media, the demise of the Cincinnati headquarters was met with a mix of disappointment and disdain. A reporter for WXIX, the Fox television station in the Queen City tweeted that employees were told not to speak to the press about the closings or cutbacks.