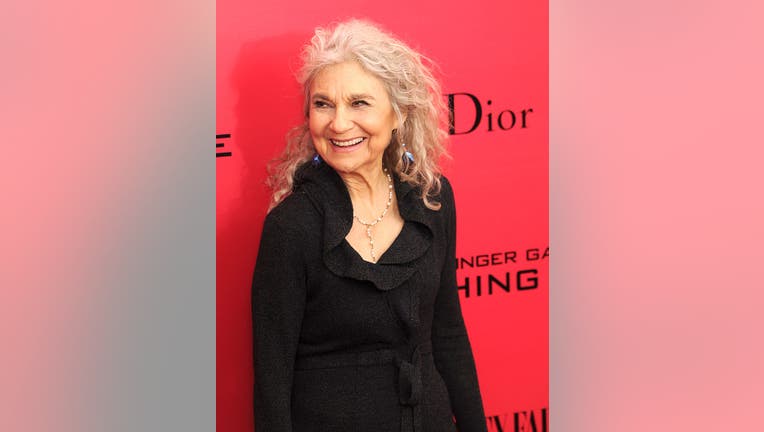 NEW YORK (AP) — Lynn Cohen, an actress best known for playing the plainspoken housekeeper and nanny Magda in “Sex and the City,” has died. She was 86.

A native of Kansas City, Missouri, Cohen had a long and diverse career as a stage, film and television performer. Her dozens of credits ranged from “Nurse Jackie" and “The Marvelous Mrs. Maisel” to the feature films “Across the Universe” and “The Hunger Games: Catching Fire.”

In HBO's “Sex and City," Cohen's character was employed by attorney Miranda Hobbes, played by Cynthia Nixon. Magda was featured in the television and movie versions of the popular show, which also starred Sarah Jessica Parker, Kristin Davis and Kim Cattrall.