NEW YORK - Authorities have arrested a man they say fatally kicked a dog and threatened its owner in Holbrook.

He's charged with aggravated cruelty to animals and animal cruelty, among other charges. 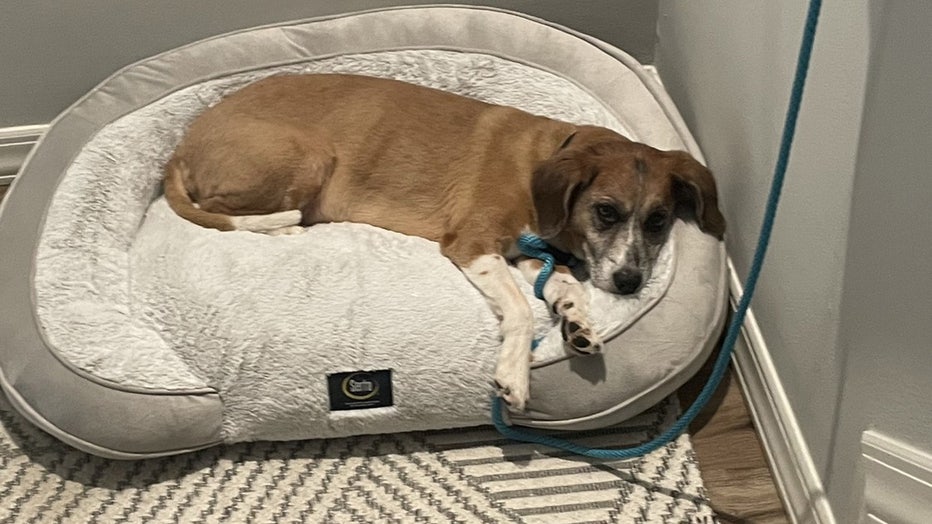 Last month, an animal hospital reported a suspicious death of a dog to the Suffolk County SPCA.

According to authorities, Walker kicked Jager, an 11-year-old mixed breed male dog, at his home, causing injuries that resulted in his death.

Authorities say he also threatened the dog’s owner, another resident of the home.