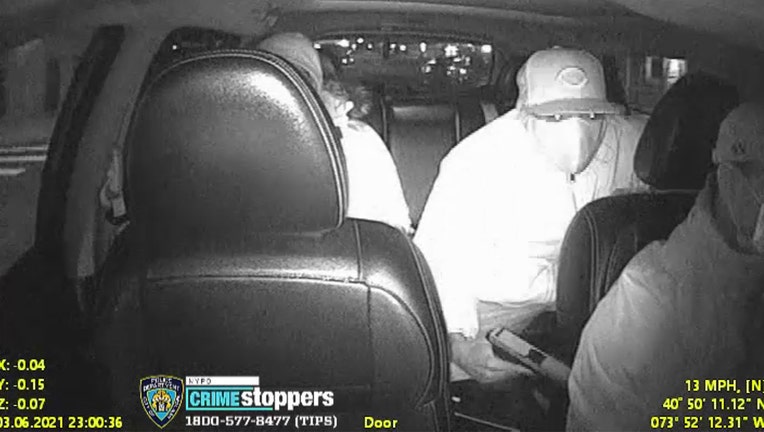 NEW YORK - Police in New York are asking for help to identify two men who attacked a livery cab driver in an attempted robbery in the Bronx.

The incident happened just after midnight on Tuesday, January 12, 2021.  A 42-year-old driver picked up the two men in front of 595 Calhoun Avenue in Throgs Neck and drove them to 1480 Rosedale Avenue.

At that point, one of them pulled out a gun, pointed it at the driver, and hit him in the head with it.  The other man grabbed the victim's neck after disabling a surveillance camera in the vehicle.

The driver fought off the individuals and grabbed the gun.  The men jumped out of the car and took off down Tremont Ave. without any money.

The driver said he didn't need any medical attention. 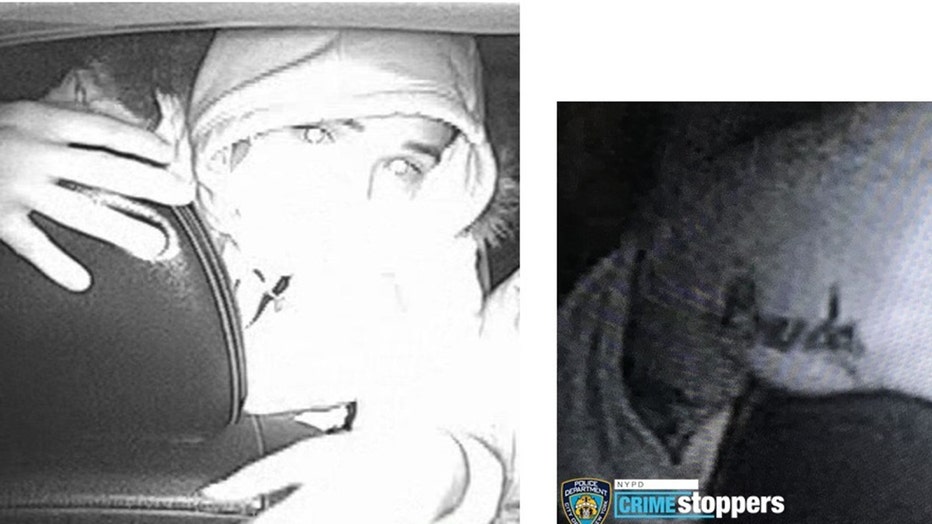 The NYPD released images of the robbers.  One of the men had a tattoo on his right hand.