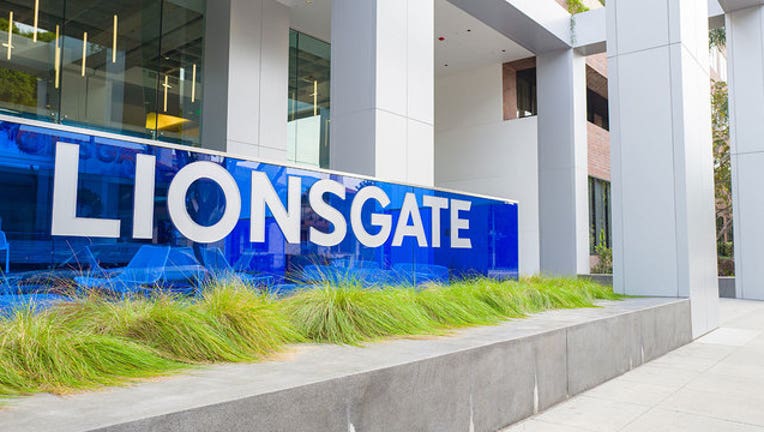 Facade with logo at headquarters of Lionsgate Films in the Silicon Beach area of Los Angeles, California, December 10, 2018. (Photo by Smith Collection/Gado/Getty Images)

Hollywood is heading to just north of New York City in 2020 after the entertainment company Lionsgate and Great Point Capital Management, a media-focused investment fund announced that they will be working together to build a $100M modern entertainment complex in Yonkers.

The studio will be less than 30 minutes from Manhattan, in downtown Yonkers. Construction will start this November, and the facility is expected to be up and running by late autumn 2020.

"This is a game changer for the City of Yonkers and is a testament to the ongoing revitalization of our waterfront," said Yonkers Mayor, Mike Spano. "Yonkers already hosts dozens of on-location shoots every year with film days tripling over the last five years, so building a permanent sound stage here makes perfect sense."

"It's rare to find a studio facility in such a prime New York metropolitan area location, and we look forward to being at the center of film and television production growth in the region,” said Lionsgate CEO Jon Feltheimer.