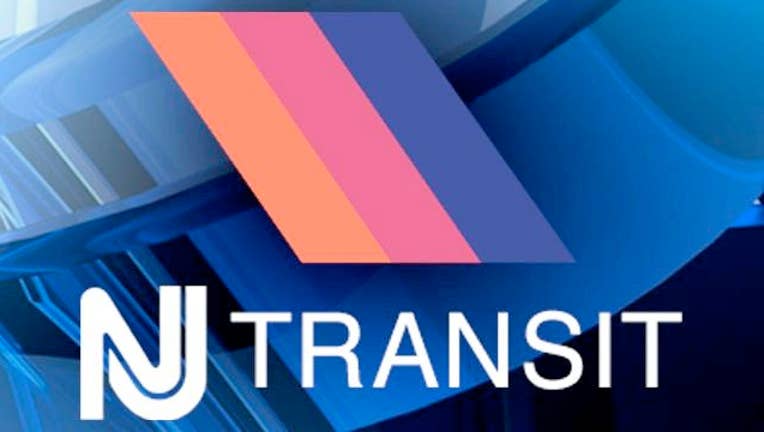 WESTFIELD, NJ - Off-peak direct service into and out of Manhattan on New Jersey Transit's Raritan Valley line will finally be restored after it was suspended a year ago.

Positive train control work has caused delays and cancellations on other rail lines, and prompted NJ Transit to suspend service to Atlantic City.  Atlantic City trains resumed service in May.

Riders on the Raritan Valley Line have long advocated for direct service in and out of Manhattan during rush hour on the line.  That service is still not on the horizon.