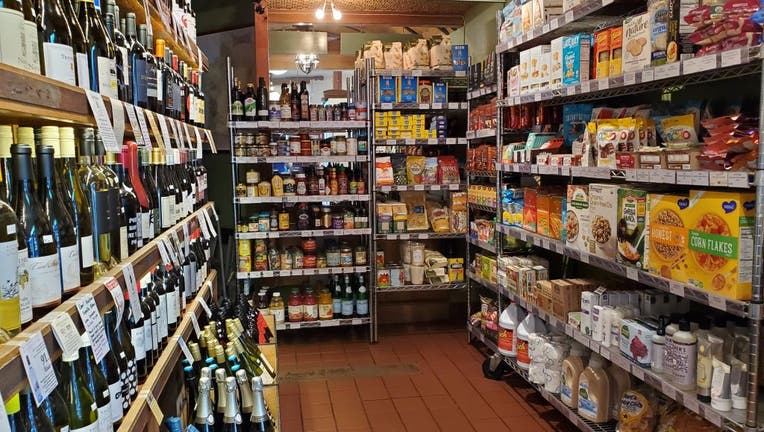 NEW YORK - A Suffolk County grocery store owner is facing boycott threats because he offered a 20% discount to Trump supporters – even after he said he would honor the deal for Biden backers, too.

The Fresh Food Supermarket in Oakdale advertised the offer on Facebook Wednesday with a graphic that said customers could get a discount if they mentioned their support for President Trump at checkout. Beer was excluded.

There was no similar post as of Thursday afternoon about a deal for former Vice President Joe Biden's supporters, but Colon said he would honor the same discount.

“We live in a free country where we support democracy, where we can go both ways, we can support left, right -- whatever you want,” Colon said. “I decided to vote and support the best interest, I believe, for this country.”

But before he could, he said he was flooded by hateful and negative comments on the Trump post.

As of Thursday afternoon, it had received more angry reactions than likes. But comments were mixed.

“Way to alienate customers,” wrote one Facebook commenter under the name Cecelia Karen. “I will make sure friends out that way don’t shop in your store. When you support Trump that tells us that you don’t care about what he has done to this country and how he has hurt the environment and taken away the rights of so many, including women, LGBTQ, other minorities, and immigrants.”

Colon said he was upset at the response to his post.

“I’m an immigrant as well,” Colon said. “I came here to this country legally, and I’ve been working hard since day one.”

Colon defended his support, saying Trump had done a good job on the economy before the pandemic and that he believed the commander in chief could help it rebound.

“I made my comments, I made my point, I think I gotta live with it,” he said, adding that his support wasn’t going to change. “If this is gonna cause me losing my store, I’ll run it until Election Day. I’ll run it until the last day.”

But at least one commenter threatened "a massive rush" of pro-Biden health care workers who would "be a big problem for y'all."