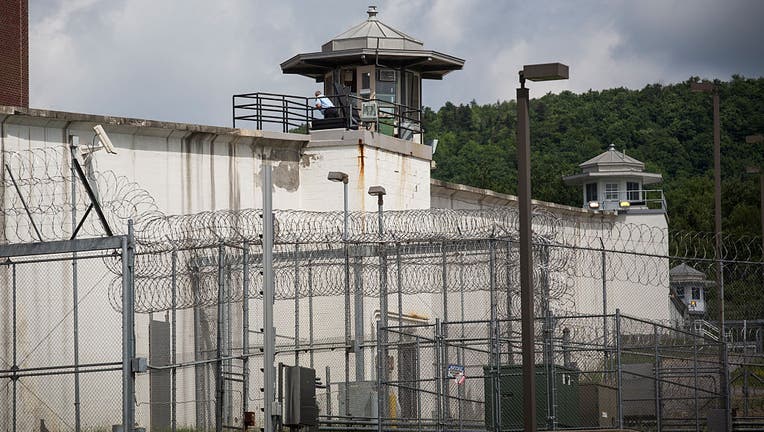 Eleven people were taken to a hospital from the Clinton Correctional Facility Annex in Dannemora, New York. They are stable, New York State Police said in a news release.

An investigation by the state police and Department of Corrections and Community Supervision continues.

“While testing is ongoing, it is believed that this substance is fentanyl,” Cuomo said in a news release.

Fentanyl is a synthetic opioid 80 to 100 times stronger than morphine, according to the U.S. Drug Enforcement Administration. It is often added to heroin to increase its potency, or is disguised as heroin, leading to overdose deaths.

The Annex is on the grounds of the Clinton Correctional Facility, the prison known for the “Shawshank Redemption”-style escape of two of its inmates in 2015 that has been dramatized in the Showtime miniseries “Escape at Dannemora.”