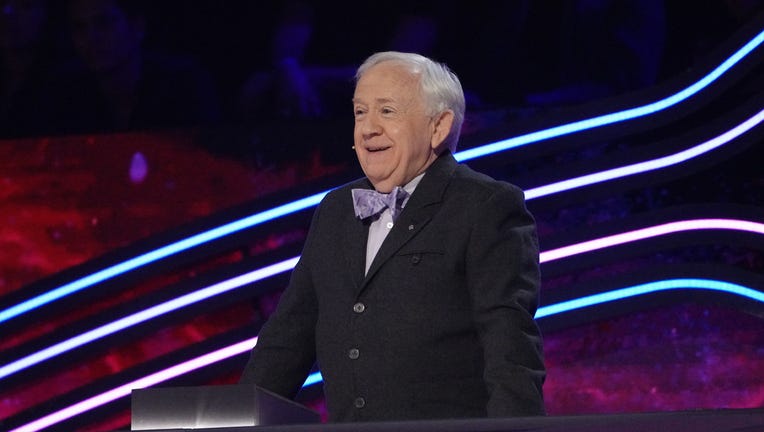 Beloved actor and comedian Leslie Jordan, who died Oct. 24 after suffering a medical issue and crashing his car in Los Angeles, will make a posthumous appearance on FOX’s "The Masked Singer" Wednesday night (Nov. 9).

Jordan was one of several celebrities slated to make guest appearances on the eighth season of the top-secret singing competition. According to Entertainment Weekly, "The Masked Singer" will honor Jordan with a memorial video set to air at the end of Wednesday's episode.

Jordan, 67, won a primetime Emmy in 2006 for his performance as Beverly Leslie in the TV show "Will and Grace." He starred as Lonnie Garr in "Hearts Afire," Phil in "Call Me Kat," and played several characters in "American Horror Story."

Hollywood roles aside, Jordan became known for his social media presence during the COVID-19 pandemic, posting funny videos that covered his quarantine, interactions with other celebrities, and more. The posts sent his Instagram followers soaring to 5.8 million and even earned him a book deal, according to FOX News Digital.

"The Masked Singer" is a top-secret singing competition in which celebrities face off against each other and appear in elaborate costumes with full face masks to conceal their identities. This season features a long list of celebrity guest appearances, including Jordan.

In past seasons, a singer was eliminated each week before revealing his or her true identity.

For Season 8, disguised contestants compete each week, but only one moves on to the next round. The studio audience votes during each episode, and the singer with the fewest votes is unmasked in the middle of the show.

The two contestants with the most votes then compete in a "Battle Royale" by performing the same song. The battle winner is crowned King or Queen of that "Masked Singer" episode and advances to the next round. The battle loser is unmasked.

How to watch "The Masked Singer"

The eighth season of "The Masked Singer" airs Wednesdays at 8 p.m. EST on FOX. It will also be streaming "The Masked Singer" channel on Tubi, where you can also stream all seasons of the series.
About Tubi: Tubi has more than 40,000 movies and television series from over 250 content partners, including every major studio, in addition to the largest offering of free live local and national news channels in streaming. The platform gives fans of entertainment, news and sports an easy way to discover new content that is available completely free.

Tubi and this television station are both owned by the FOX Corporation. FOX Los Angeles contributed to this report.