Lenny Von Dohlen, who portrayed Harold Smith on the hit '90s series "Twin Peaks" died on Tuesday. He was 63.

The actor’s sister, Catherine Von Dohlen, announced his death on Facebook on Thursday. A cause of death for the star has not been shared.

"The world lost a magnificent man on July 5. Brother Len was passionate about everything and everyone," she began. 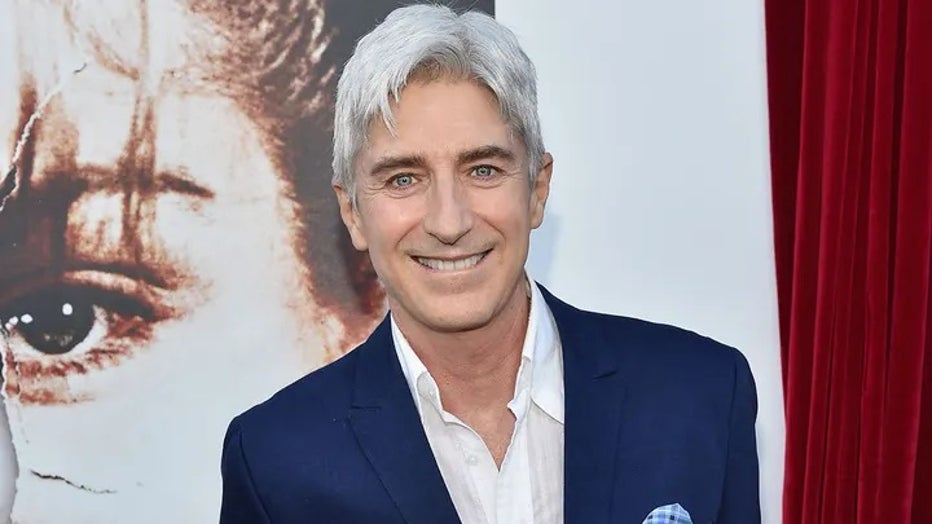 "He was always leading; whether it be riveting conversation, an artistic creation or a trip to new places. He loved a good laugh. He continues on his spiritual journey. Living life full in his memory."

Von Dohlen’s role in "Twin Peaks," as well as in the prequel film "Twin Peaks: Fire Walk With Me," was an agoraphobic orchid-growing man. 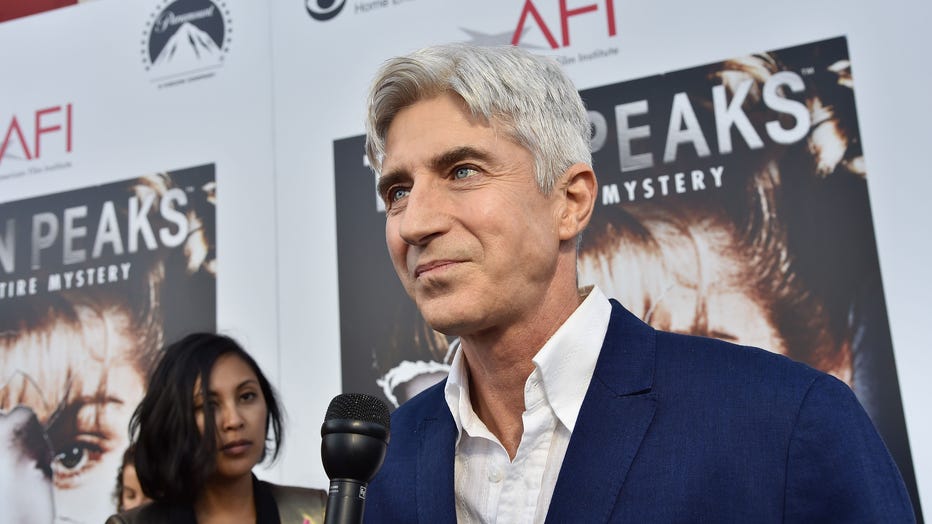 His latest role is in the unreleased film "Sallywood," where he stars alongside Sally Kirkland, Jennifer Tilly and Keith Carradin. 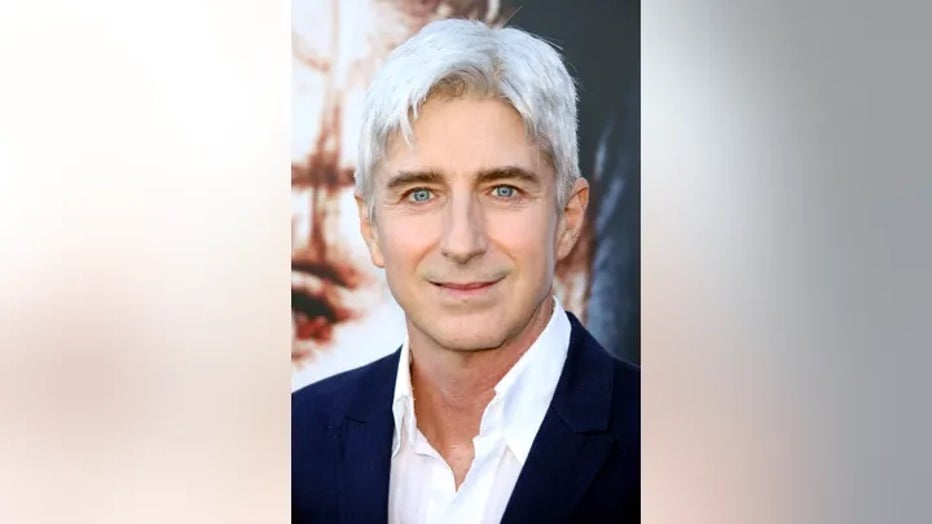 Von Dohlen is most famously known for his role as Harold Smith in "Twin Peaks." (Photo by Tommaso Boddi)

The actor is survived by his longtime partner, James Still, his daughter, Hazel, his mother and his siblings.