Listen up, Feb. 29 babies: In exchange for everyone pretty much ignoring your birthday for the past three years, several restaurants and fast-food outlets would like to offer you and your friends some discounted food.

People who were born on Leap Day, or “Leaplings” as they’re sometimes called, are given short shrift for nearly three-quarters of their lives, at least by the folks in charge of the calendar industry. But in some ways, that makes their quadrennial birthdays all the more exciting — especially when there’s cheap eats involved.

RELATED: Olive Garden will give 4 free desserts to people with a Leap Day birthday

Olive Garden to give free desserts for Leap Year birthdays

Olive Garden will give four free desserts to people who were born on a Leap Year for all the birthdays the person missed.

Keep reading to check out some of the best deals available on Feb. 29, before they, too, disappear for another four years while your birthdate fades into irrelevance.

This one’s for the world’s newest Leaplings (as well as their parents, their guardians and their caretakers/doctors at the hospital). As part of a promotion for its new delivery service, participating Krispy Kreme locations will deliver five dozen free doughnuts to hospitals that welcome babies on Feb. 29. Families or hospital staffers wishing to take advantage need to share the news on social media, tagging it with @KrispyKreme, and sharing it with a hashtag reading #KrispyKremeSpecialDelivery.

Participating 7-Eleven locations are offering whole pizzas — that’s right, whole pizzas — for the low price of just $2.29. Customers can take advantage of the deal either in-store or via the 7NOW delivery app while supplies last, according to a press release. 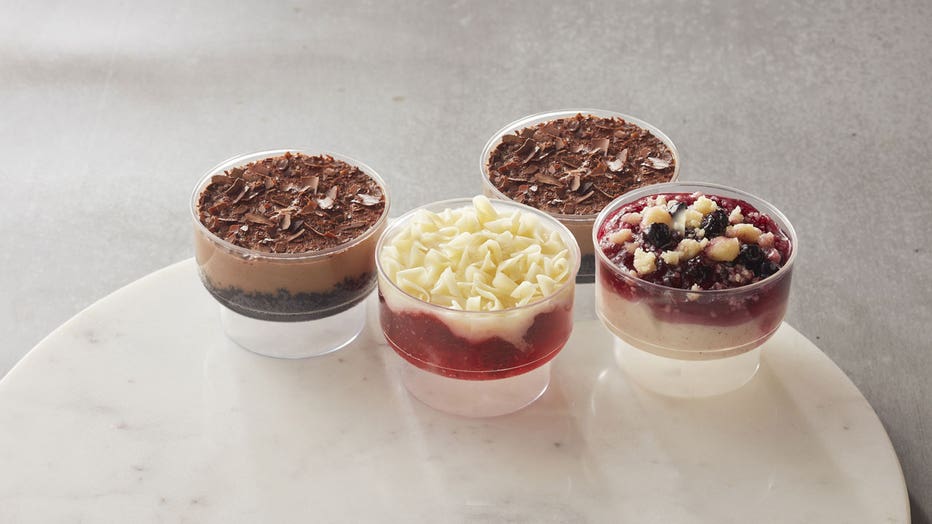 On Leap Day, Olive Garden is aiming to make up for every Leapling’s lost birthdays by offering four free Dolicini desserts to anyone born on Feb. 29. The restaurant chain is also offering all other dine-in guests the opportunity to purchase a “Take Home” entrée for just $2.29 after their meals. 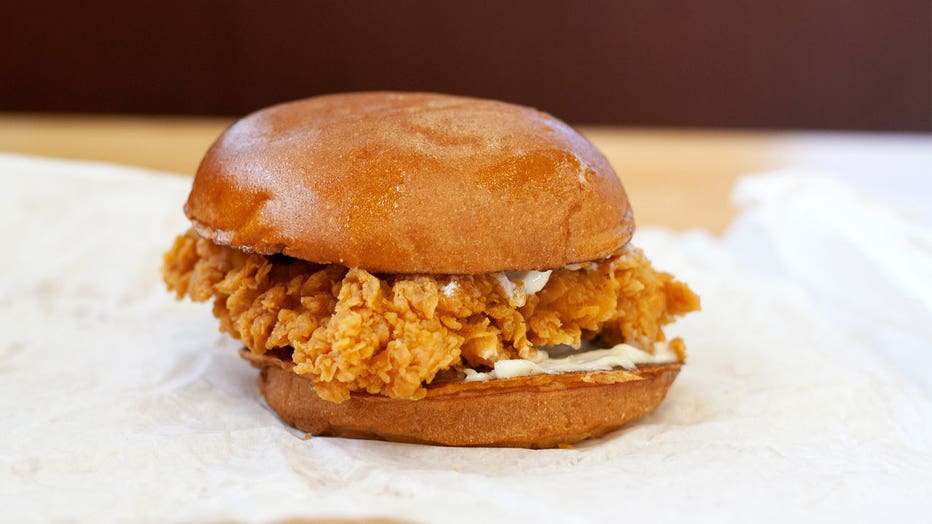 Together with Postmates, Popeyes Louisiana Kitchen is offering a coupon code for a free Popeyes Chicken Sandwich for anyone who orders at least $15 worth of Popeyes (via Postmates) between Feb. 24 and Feb. 28. Codes can then be redeemed on Feb. 29; delivery fees still apply.

Pizza chain Hungry Howie’s is offering a “Leap Year Special” between Feb. 29 and March 2. Customers who purchase a large pizza at regular price can purchase a second large pizza — with one topping — for an additional 29 cents.

“With a birthday that only comes around once every four years, Denny’s is making the celebration extra special by offering FREE Grand Slams at all locations nationwide to anyone born on February 29,” a representative for Denny’s confirmed to Fox News — just note that the offer is only good for dine-in customers who provide a valid photo ID.

Perhaps the most bizarre deal, however, comes from Quizno’s, as the sandwich chain is actively encouraging its customers to propose to their significant others with sandwiches in order for a chance at a Quiznos-catered wedding.

“…Anyone who proposes to their love with a sub sandwich instead of a ring can enter to win catering by Quiznos at your wedding reception, assuming your sandwich-on-one-knee receives a ‘yes,’”  the chain writes. “Simply submit a photo or video to Facebook, Instagram or Twitter using #sayyestoQuiznos for a chance to win.”

Get more at foxnews.com.