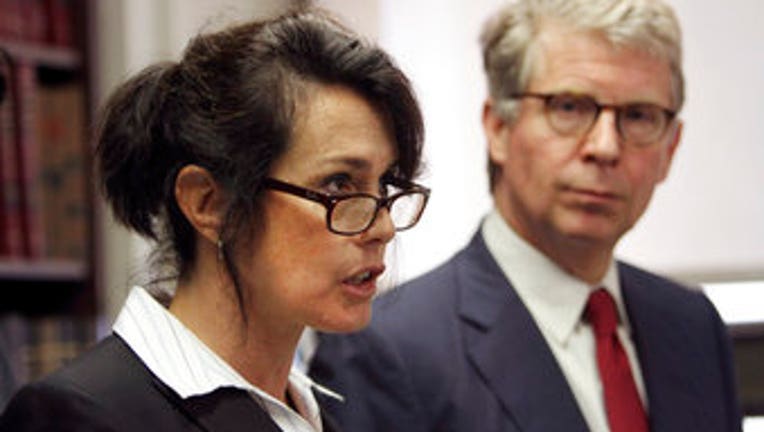 NEW YORK - A former chief who was one of New York City's highest-ranking female police officials accused the department of denying women the opportunity to advance to senior leadership posts in a federal lawsuit.

Before retiring last week, Chief Lori Pollock was in charge of the department’s data-driven, crime-fighting strategy. She had asked to be considered to become the next chief of detectives, a path taken by two of her predecessors, including current commissioner Dermot Shea, according to The New York Times.

Pollock, 58, was instead reassigned to head the Office of Collaborative Policing, a role she considered a demotion.

“How is it that the only woman to have served in that capacity was demoted?” Pollock asked the newspaper.

Pollock filed a federal gender-discrimination lawsuit in New York City on Monday accusing Shea and the department of creating a “glass ceiling” that systematically denies women the opportunity to compete for senior leadership positions.

An NYPD spokesperson said the department would review the lawsuit.

“The contributions of women, both in leadership roles and in their representation in the uniformed and civilian ranks, across the Police Department, cannot be overestimated,” Sgt. Jessica McRorie said.

Though women make up 18% of the department’s 36,000 uniformed officers, a female officer has never been appointed police commissioner, chief of department, chief of detectives or chief of patrol in the 175-year history of the agency, according to the newspaper.