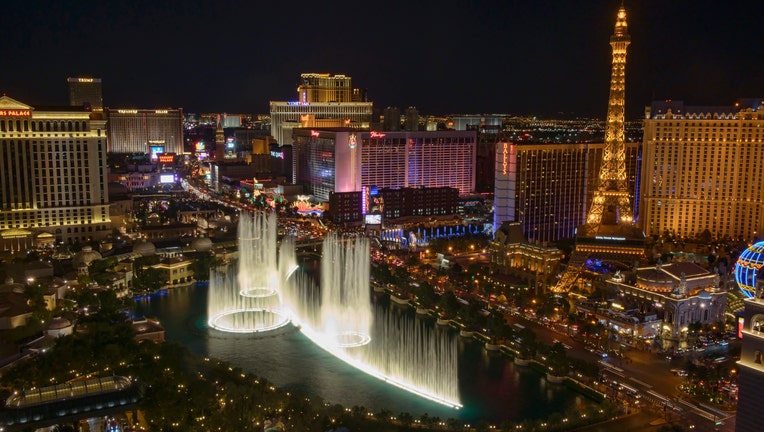 The Strip and Bellisario Fountains at night in Las Vegas, Nevada. (Getty Images)

CARSON CITY, Nev. — Nevada Gov. Steve Sisolak says the state will reimplement restrictions on bars and restaurants in certain counties to prevent further spread of the coronavirus after a “spike” in confirmed cases.

Sisolak’s newest order begins Friday at midnight. It requires bars that do not serve food to close their doors. Restaurants will stop serving parties of six or more. Sisolak didn’t provide a list of counties where the directive would be in effect but says it would include Washoe and Clark County, home to Reno and Las Vegas.

The directive is the second time Nevada has tightened restrictions since the state began reopening, including allowing bars and casinos to reopen in early June. The number of confirmed cases rose throughout the month, prompting the governor to announce a statewide mask mandate on June 24.

Health officials say it's too early to tell if the mask mandate has effectively prevented the spread of the virus and Sisolak said the move to close bars to in-person service was prompted by reported non-compliance and conversations with federal officials about Nevada's trajectory. The officials warned that hospitals in the state could soon be overwhelmed if case totals and hospitalizations continued to increase.

“Federal representatives advised us if Nevada did not take swift policy action to prevent the spread of COVID-19, we would likely soon be in a precarious position with our hospitals overwhelmed with patients in the very near future,” Sisolak said.

Compliance monitors have conducted 1,500 observations of businesses since Nevada's mask mandate went into effect and found 79% of businesses and about 50% of bars to be in compliance, Sisolak said.

Health officials have also said they're also alarmed by compliance levels in hotel pools and on casino floors, but Sisolak said he would wait for additional information before deciding whether to implement new restrictions on them. Other states like Florida, Texas and Arizona have tightened restrictions on bars per the advice of federal officials, and it's easier to wear a mask on a casino floor than it is while drinking in a bar, he said. 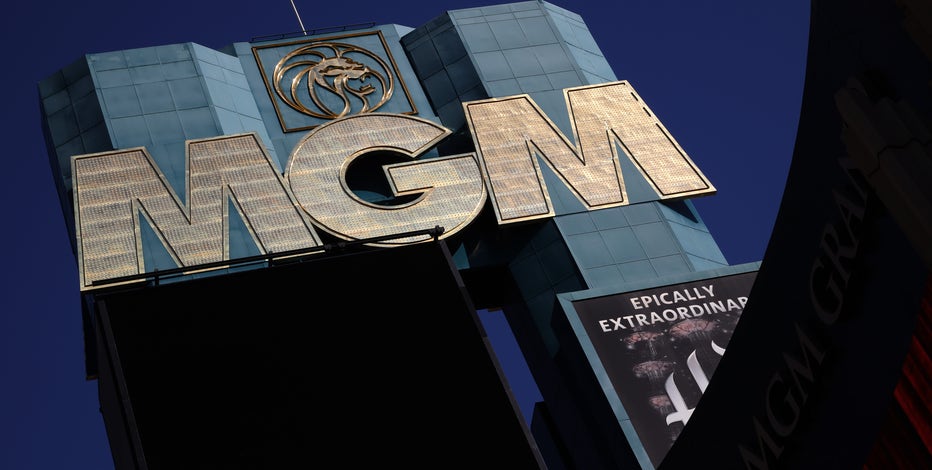 Nevada casino companies announced more measures Friday to combat the spread of the new coronavirus, with the biggest resort owner on the Las Vegas Strip immediately closing all nightclubs, day clubs, spas, salons and gyms at its properties.

Nevada has reported 24,904 confirmed cases of coronavirus and 571 deaths since the onset of the pandemic.