LAKEWOOD, Wash. - A Lakewood, Washington man who's reportedly been living in his truck for the past two years is accused of shooting a suspected catalytic converter thief, then dragging him with his truck before leaving him in a field to die.

According to court documents, it happened around 3:45 a.m. Saturday in the parking lot of a business at the intersection of Sharondale Street SW and Halcyon Road SW in Lakewood.

A truck driver told police he witnessed a suspicious white Ford F-150 dragging an unknown object through the rear parking lot, then saw the driver of the Ford get out of his vehicle and drive away in a red truck.

When police arrived, they found a man dead in the field with obvious signs of trauma and gunshot wounds.

The suspect, later identified as Michael Campbell, told police he was sleeping in his truck when he woke up to find someone trying to steal the catalytic converter from under his vehicle. 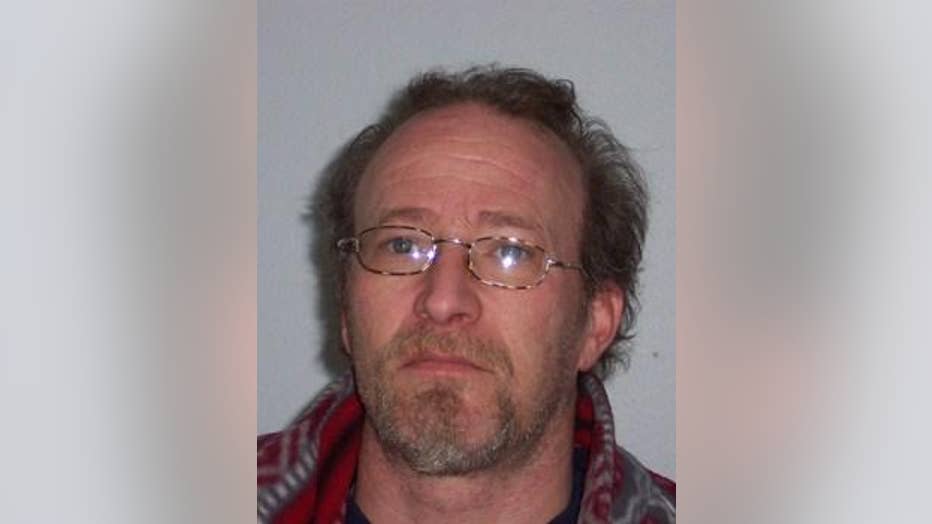 Campbell told police he opened the passenger side of his truck and saw legs sticking out from underneath. He admitted to shooting the person, then shooting two more times. The person he shot tried to get into his own vehicle, Campbell said, but fell to the ground.

That's when Campbell reportedly tied the victim's hands above his head and attached them to the hitch on his Ford truck. He said he dragged him through the field, then untied him and left him there. Campbell said the man was still alive and talking when he attached him to the truck and was still alive when he left him in the field, according to charging documents.

Campbell, who has prior felony convictions, is charged with second-degree murder and first-degree kidnapping.