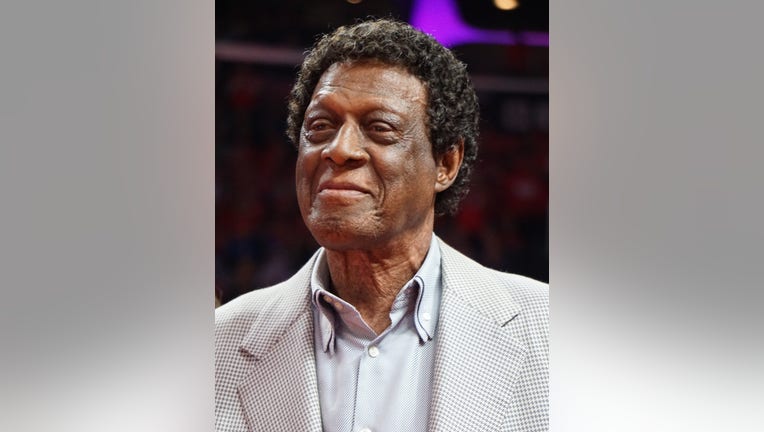 The Lakers said that the former Hall of Famer passed away peacefully Monday of natural causes, surrounded by his wife, Elaine and his daughter, Krystal.

"Elgin was the love of my life and my best friend," said Elaine. "And like everyone else, I was in awe of his immense courage, dignity and the time he gave to all fans. At this time we ask that our family be allowed to mourn his passing in privacy."

Baylor played 14 seasons as a forward for the Lakers appearing with them in eight NBA Finals. He regularly dazzled his fans with his trademark hanging jump shots. The No. 1 draft pick in 1958, NBA Rookie of the Year in 1959, 11-time NBA All-Star, and a 10-time member of the All-NBA first team, is regarded as one of the game's greatest players of all time. 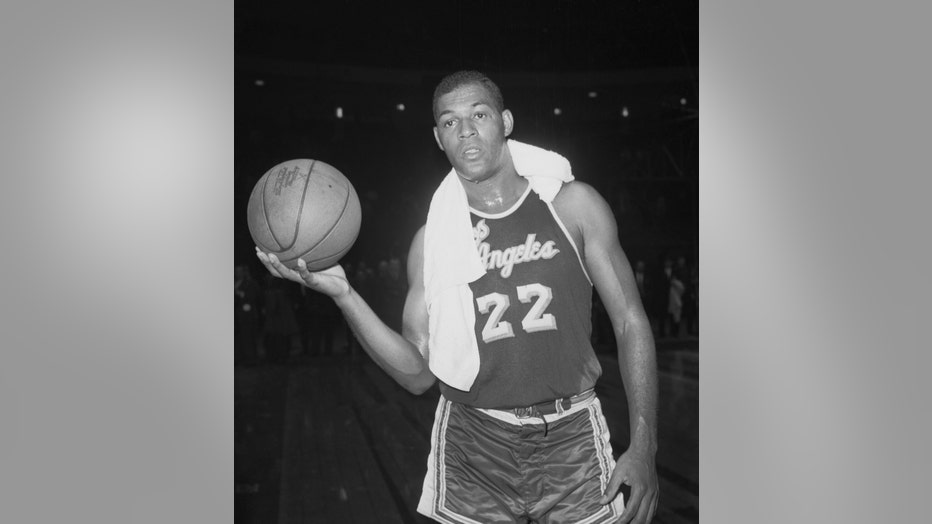 Los Angeles Laker Egin Baylor after scoring 71 points in a game against the New York Knicks.

"Elgin was THE superstar of his era - his many accolades speak to that," said Lakers Governor Jeanie Buss. "He was one of the few Lakers players whose career spanned from Minneapolis to Los Angeles. But more importantly he was a man of great integrity, even serving his country as a U.S. Army reservist, often playing for the Lakers only during his weekend pass. He is one of the all-time Laker greats."

Inducted into the Naismith Memorial Basketball Hall of Fame in 1977, Baylor's No. 22 jersey was retired by the Lakers on Nov. 3, 1983, and a statue honoring Baylor was unveiled on April 6, 2018, at STAPLES Center.

Baylor is survived by his wife, Elaine, three children, two of which were from a previous marriage, and his sister.