The 59th Inaugural Swearing-In Ceremony on January 20 will also include an invocation by Father Leo J. O’Donovan, the Pledge of Allegiance by Andrea Hall, a poetry reading from Amanda Gorman and a benediction from Reverend Dr. Silvester Beaman. Lady Gaga will perform the National Anthem at the inauguration and Jennifer Lopez will deliver a musical performance. 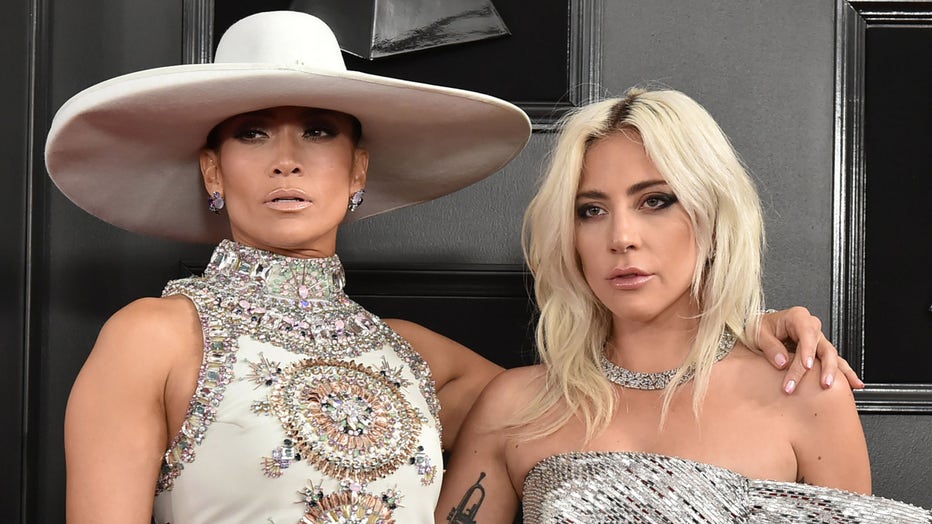 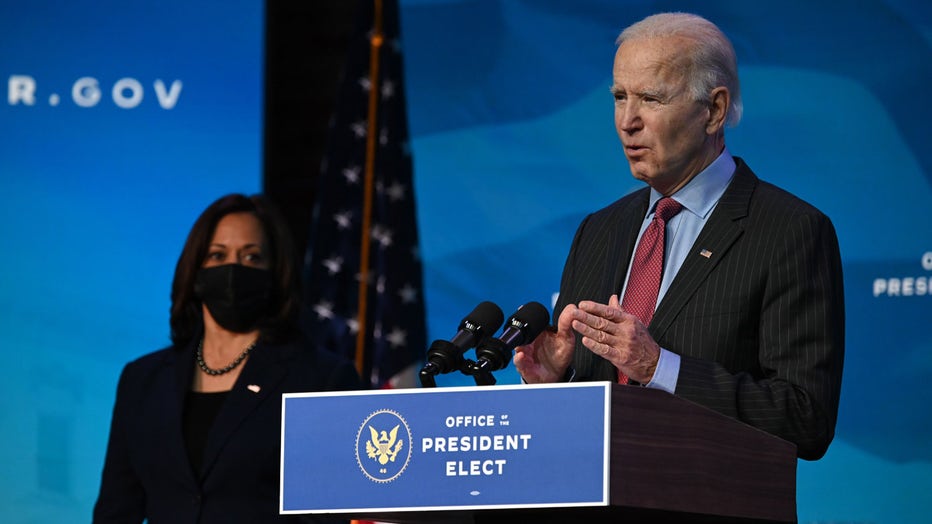 US President-elect Joe Biden with US Vice President-elect Kamala Harris (L) answers questions from the media after announcing key nominees for their economic and jobs team at The Queen theater in Wilmington, Delaware on January 8, 2021. - Biden and H

"We are thrilled to announce an inspired group of dynamic participants for the 59th Inaugural Ceremonies. They represent one clear picture of the grand diversity of our great nation and will help honor and celebrate the time-honored traditions of the presidential inauguration as President-elect Biden and Vice President-elect Harris take the oath of office on the West Front of the U.S. Capitol," said Presidential Inaugural Committee CEO Tony Allen.

"They are also committed to the President-elect and the Vice-President-elect’s steadfast vision of a new chapter in our American story in which we are an America united in overcoming the deep divisions and challenges facing our people, unifying the country, and restoring the soul of our nation," Allen continued.